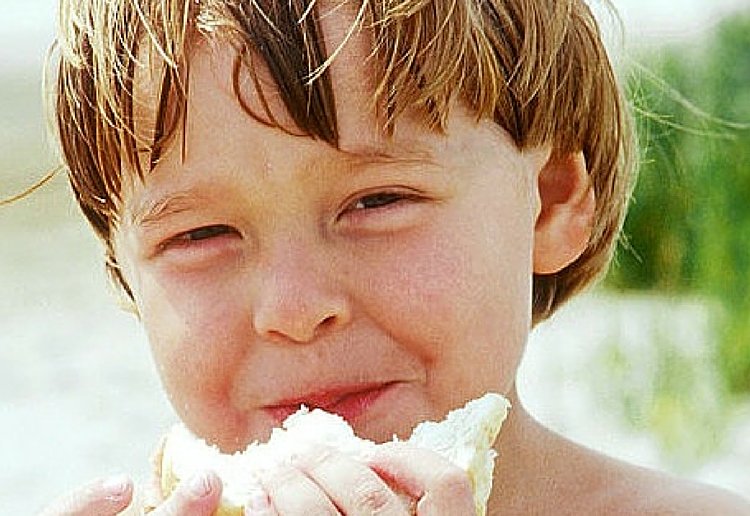 US public schools have sparked outrage after announcing jam sandwiches would be served to children whose parents owed money for unpaid lunches.

Parents expressed their horror online, slamming the government-run schools, in Rhode Island, for punishing children for something beyond their control, shares Yahoo Lifestyle.

Parents usually select their child’s meals from a menu and pay for them online – topping up their account balance according to what their child ate.

But the schools said too many parents failed to pay off arrears, so in a move to incentivise debt payment, children would be served a “sun butter and jelly sandwich”.

Children would continue to be served the sandwich “until the balance owed is paid in full or a payment plan is set up” the post stated.

The announcement received fiery backlash from hundreds of angry parents, some comparing the treatment to meal options available to criminals in prison.

“The fact that some kids will have to suffer due to something that could be beyond their control is awful,” someone wrote.

School Committee chairwoman Karen Bachus argued the policy needed to be enforced due to the growing financial strain largely a result of unpaid lunches.

“This policy actually comes out of a serious debt that we’re incurring by people who are not paying for their lunches, and it’s getting worse,” Ms Bachus told The Providence Journal.

Is this too far?