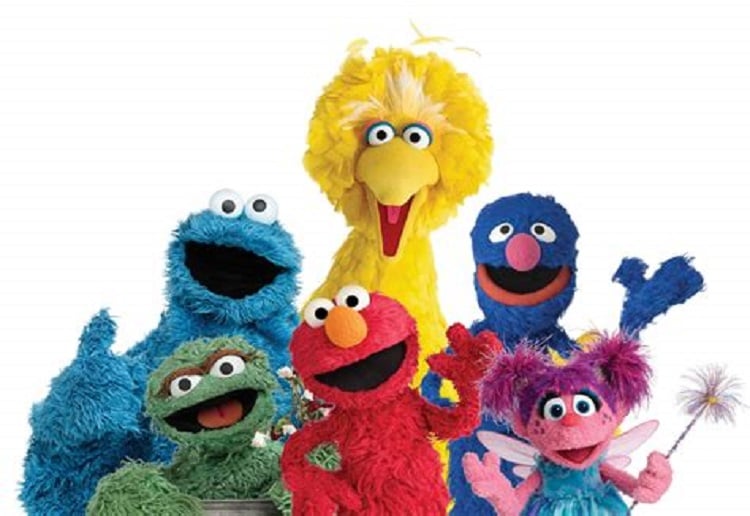 The makers of Sesame Street are suing the promoter of a new Melissa McCarthy movie, The Happytime Murders, saying it is confusing for their viewers.

They believe it is abusing the famed puppets’ sterling reputation to advertise the R-rated film.

The film, The Happytime Murders, is scheduled for release Aug. 17.

The lawsuit said the “Sesame Street” brand will be harmed by a movie trailer featuring “explicit, profane, drug-using, misogynistic, violent, copulating and even ejaculating puppets” along with the tagline “NO SESAME. ALL STREET.”

In court papers, lawyers for Sesame Workshop asked the judge to order STX not to use any of Sesame’s trademarks and intellectual property, including the phrase, “NO SESAME. ALL STREET,” in marketing the film.

They said the marketing materials were confusing viewers into thinking Sesame was involved with or endorsed “this subversion of its own programming — thereby irreparably harming Sesame and its goodwill and brand.”

Would it change your opinion of Sesame Street?