Article Should We Put Down The Wine in Front of the Kids? 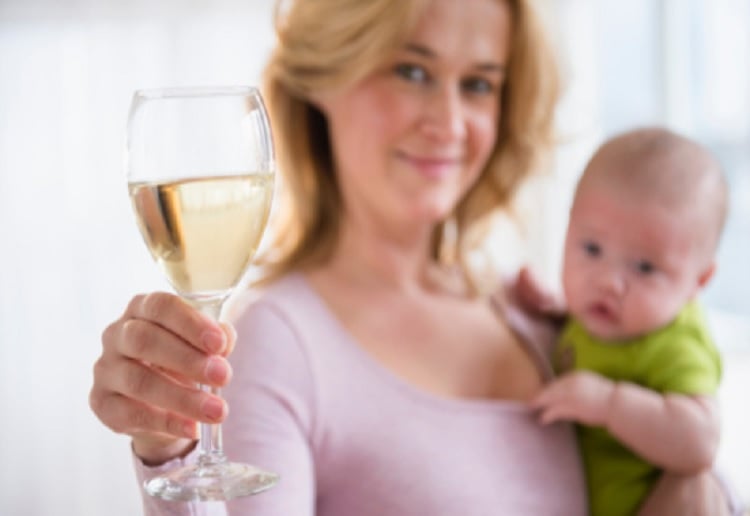 Is it OK to consume alcohol in front of the kids?

Michael Thorn, CEO of the Foundation for Alcohol Research and Education, appeared on the TODAY Show to talk it out with host Deborah Knight.

He said that “What the research shows is that children exposed to alcohol earlier in their life tend to drink sooner and have more problems with alcohol later in life,” Thorn says.

“We know from some studies that kids from the age of three can start to understand the circumstances under which, or where, alcohol is consumed – whether that’s a celebration, or an argument that leads to a domestic incident. Kids understand what’s going on with their parents drinking.”

But at the end of the day, he says it’s whatever works for your family.

“I don’t think parents should feel guilty. They’ve got a job to do and that’s to raise their kids the best they possibly can.”

And as for older children. There has been many debates about letting your kids have a sip of wine at the dinner table here and there.

Mr Thorn adds, “Drinking with a meal is very much the European culture and there seems to be some evidence to suggest that it’s less likely to cause problems later in life.”

However it’s always best to proceed with caution. Especially because, as Thorn points out, new research has shown that our brains are still developing until our mid-20s. 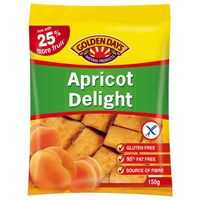