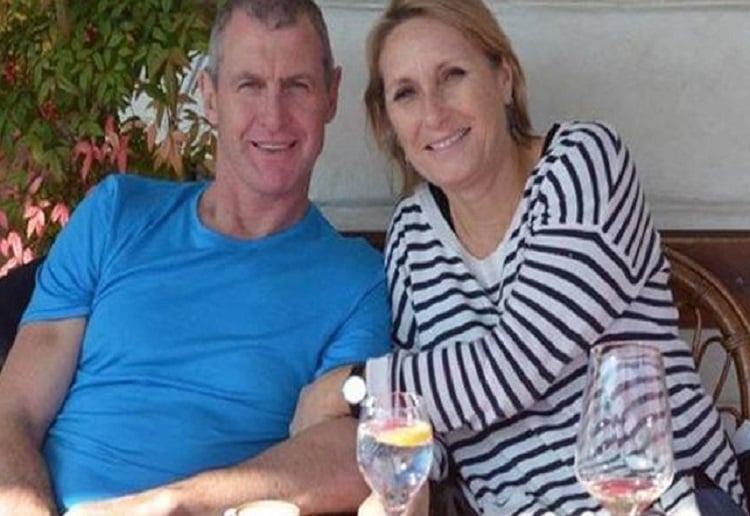 The son of former Adelaide Crows coach Phil Walsh has faced court over the murder of his father.

Cy Walsh spoke only to acknowledge that he could hear the judge and also to enter his plea when he appeared by video link on Monday.

He pleaded not guilty to murder at his first appearance in the Supreme Court.

The court was told the case could still go to trial as prosecutors are yet to accept that the 27-year-old was mentally incompetent at the time of the alleged murder at the Walsh family home in Adelaide in July last year.

The court received one report from the defence related to Walsh’s mental health and will receive two more, a second from the defence and one requested by the prosecution, when the case returns to court on April 1.

It can also be revealed that more than 80 statements and declarations have been taken as part of the investigation into the murder, which shocked the football world.

They include statements from Walsh’s family and friends and also from past and present players of the Adelaide and Port Adelaide AFL teams.