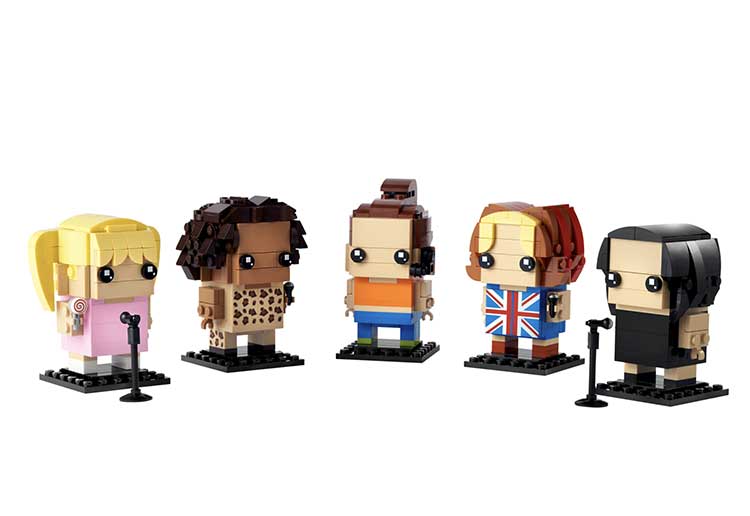 It’s girl power all the way with the world’s most iconic girl group taking centre stage in LEGO’s BrickHeadz Spice Girls Tribute. In honour of the 25th anniversary of the release of the Spiceworld album, LEGO is releasing this buildable set that comes with all five Spice Girls, dressed in their most recognisable outfits. 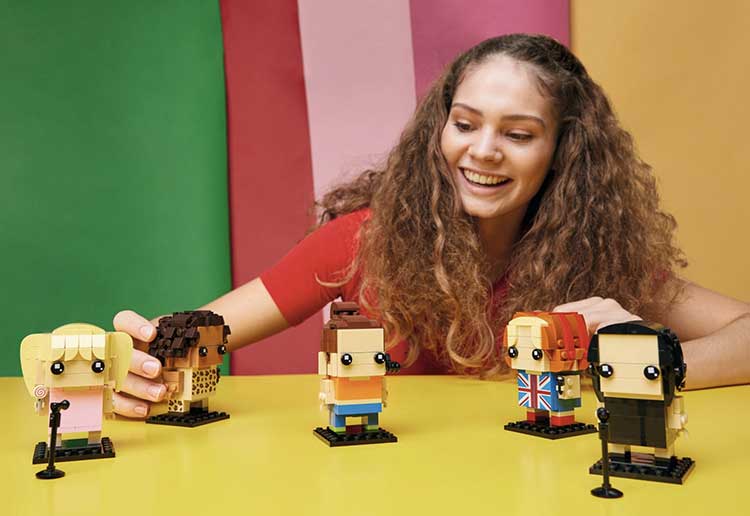 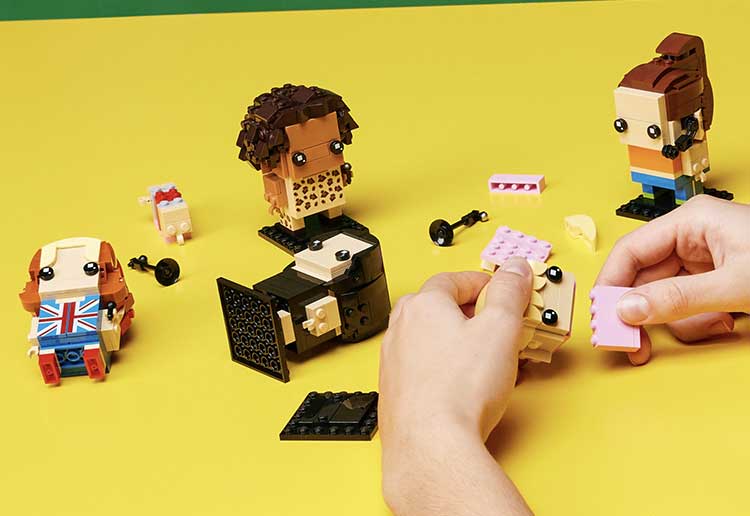 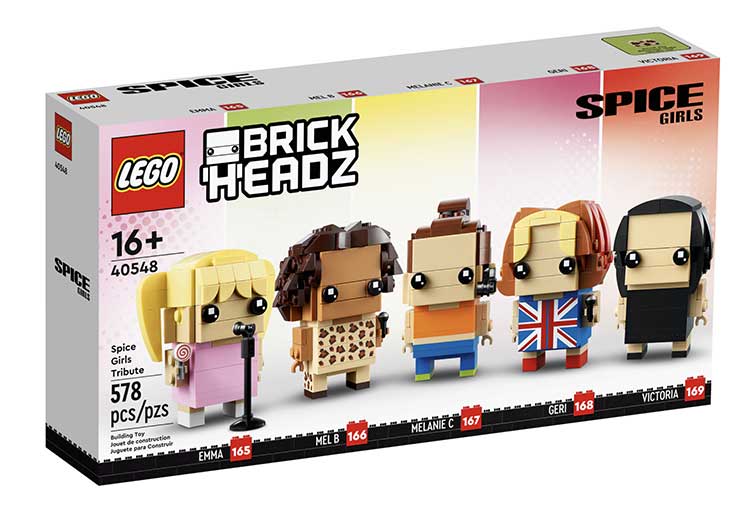 Geri (aka Ginger Spice) is wearing THAT Union Jack dress, while Mel B’s animal print catsuit is all of our 90s dreams come true. Yes – leopard print LEGO bricks for the first time!

Melanie C is as sporty as ever in her tracksuit, while Emma is wearing her sweet pink dress. And of course, Posh Spice is elegant in her black dress.

Each of the five figures stands on its own baseplate, with 578 pieces making up the set. The set also includes microphones

LEGO Spice Girls Tribute ($79.99) is set for release on March 1, but you can check it out now at LEGO, and bookmark the page for the big release!