Article Stampede! Bluey Pyjamas Are Back At Peter Alexander After Debacle Sale 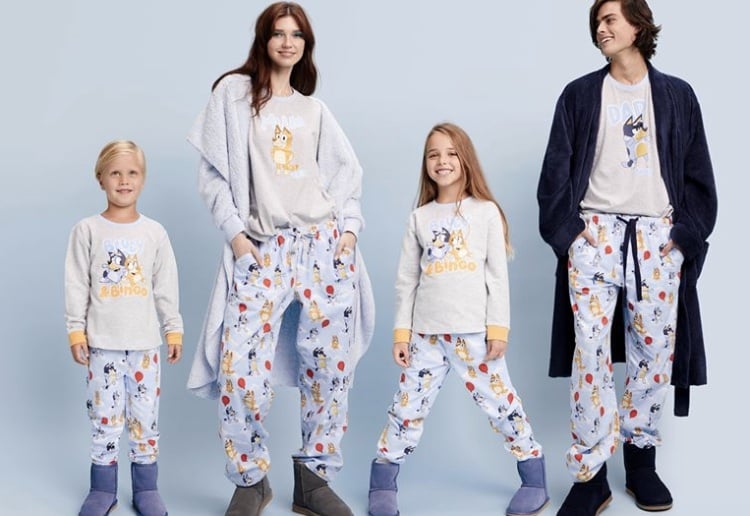 Brace yourselves….Bluey pyjamas are back at Peter Alexander from today! And if the sale was anything like last time, you better get your claws out.

This is the second time Peter Alexander has got into bed with the Bluey brand and we hope this time, the collab will be more harmonious.

When the Bluey PJ range went on sale in May this year, the whole sale dive-bombed into a mushy pile of stinky doggy doo doo.

The big issue was that the Bluey Peter Alexander sale went live prematurely – around 30 minutes early than the advertised time. A few beagle-eyed fans were keeping a close look at the sale page so they managed to snag the in-demand sleep gear.

But the majority fans went barking mad when they realised that they had been duped and within minutes, the entire range had sold out.

Well, you don’t have to be a genius to realise that the demand for Bluey pyjamas is massive. So the Pyjama King has responded with a Peter Alexander Bluey Pyjamas version 2.

The announcement was made on the PA facebook page:

“Get your tails wagging, Bluey returns by popular demand!
Online tomorrow afternoon and in stores Wednesday 15th July. Available in Australia only, while stocks last.”

The post has been inundated with over 11,000 excited comments.

Not Everyone Is A Fan!

Not everyone is a fan though. In fact, many true blue Bluey supporters are peeved with the cost of the Peter Alexander PJ’s.

The Bluey matching family pyjamas don’t come cheap, with a mum’s top and flannelette pants set on special online for $119.92. The mum version also comes in plus sizes for the same price. The dad version is on sale for $111.92. The kids winter set goes for $55.96 and the junior kid set is priced at $47.96.

For my family of five, it would cost just short of $400 to buy Bluey-themed PJs for all of us. Now, that is just ridiculous. And fans are fuming!

“Can’t believe you guys did this! Bluey was our favourite show! You sold out and went to Peter Alexander. Who charges an arm and a leg and is made overseas. Who also charges more for larger sizes. This is so upsetting! Peter Alexander is so expensive it’s not funny. Can’t believe it!” said one disgruntled commenter.

“Prices are extortion!!!! Not everyone is on new start, some of us have jobs and struggle to buy high end things,” read another comment.

The collection includes kids’ long-sleeve PJ tops featuring Bluey and Bingo. There’s also a long sleeve top with Bluey’s mum, Chilli and the word ‘Mum’. To round off the range, there is a ‘Dad’ top starring Bluey’s dad Bandit. The tops are matched with long winter PJ pants patterned with the whole Blue Heeler family holding red balloons. 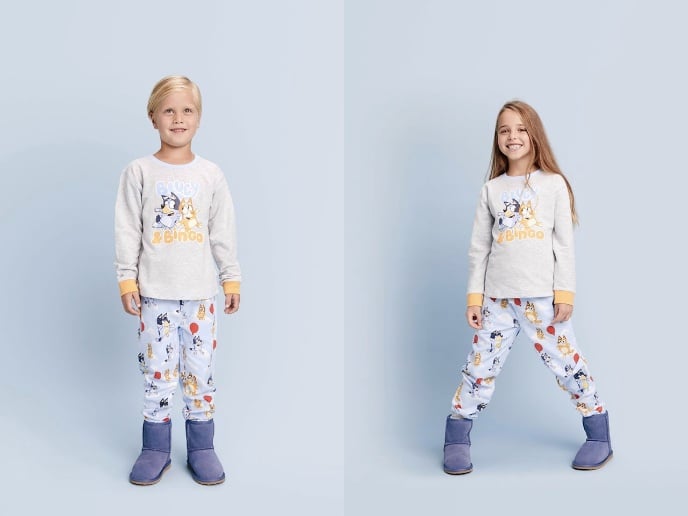 Hold On To Your Hats

So if you’ve got a few hundred dollarbucks to spare, you can hop onto the Peter Alexander website to get yourself some family matchy matchy Bluey pjs. The Bluey pyjamas are also in store from today.

Are you keen to get Bluey Pyjamas from Peter Alexander? Tell us in the comments below. 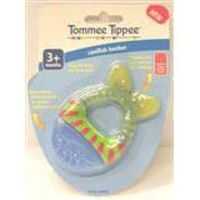 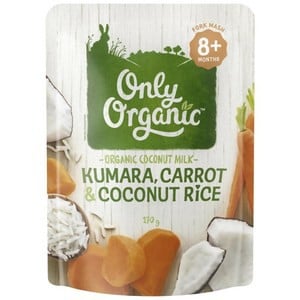 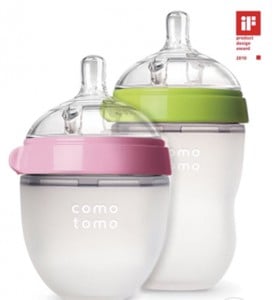