Article Still wondering how North West got her name? 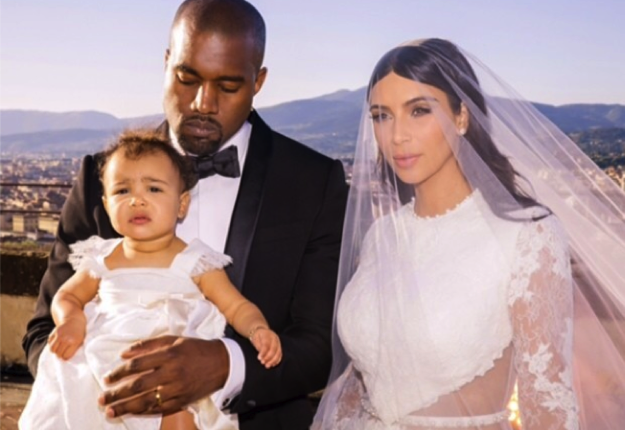 And when the couple announced they had named their daughter North West, their choice received mixed reviews, particularly as Kim had laughed off the suggestion in March of the same year, telling Jay Leno “That is not true. That is not one of the names on our list.”

However while speaking to British GQ recently, Kim explained how their choice of name came about. ‘It was a rumour in the press and we’d never really considered it seriously at all, but Kanye and I were having lunch and Pharrell came over to us and said “Oh my God, are you guys really going to call your daughter North? That is the best name.”

While Kim and Kanye maintained that it was just a rumour, US Vogue Editor-in-Chief also expressed her love for the name, calling it “genius”.

It was only then that the couple began to take the suggestion seriously, with Kim revealing ‘Kanye and I looked at one another and just laughed. I guess at that point it sort of stuck.’

The couple celebrated North’s 1st birthday back in June with an extravagent ‘Kidchella’ themed bash. The 15-month old also appeared in US vogue alongside her parents, with Kim sharing one of the photos that featured in the publication, posting on social media:

Kim, Kanye and baby North are currently in Australia, as the hip-hop mogul completes the Australian leg of his Yeezus tour.

While on stage in Adelaide last night, Kanye gushed about his wife and daughter, telling the crowd “I have no complaints, just to hold my daughter in my arms and see the greatest creation that I needed God and my wife to help me with.”

“And everything I did up until this point,” he continued. “Is really just to have a family…”

How did you pick your baby names? Did you have help from other people? 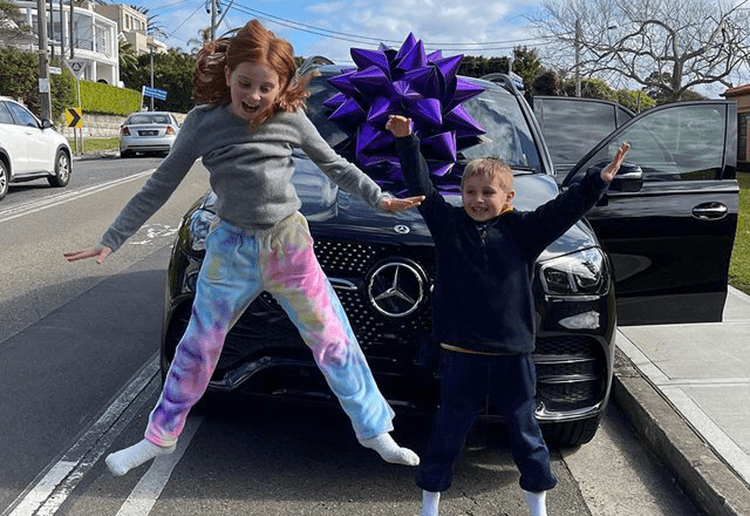