I am one of those mums that loves hearing other peoples birth stories. I love watching labour vlogs and knowing all of the details of baby. So I thought, why not, I am going to share my birth story for those who are just as intrigued as I am.
Just a quick backstory. My partner and I had been trying for our little miracle baby for 18 months. We got our first positive test at 5+6 weeks. I knew I was pregnant from 4+3 weeks.

(estimated due date)  I had an antenatal appointment at the hospital. They had trouble measuring my stomach and thought that it was measuring fine. They checked my cervix, I was only 1cm dilated so they did a stretch and sweep. They expected me to go into labour that night.

(5 days after EDD)  Still no sign of baby. I had an appointment with the midwives. They measured my stomach and were concerned as I was measuring (34) 6 weeks smaller than I was supposed to. They sent me to see the doctor and booked me in for an ultrasound so they could see if baby was ok and if or when they should induce me. The doctor checked my cervix and I was still only 1cm dilated. They did another stretch and sweep and kept me in for an hour after to keep an eye on babies heart rate. I was having Braxton Hicks contractions which I didn’t know about.

(6 days after EDD)  I went to the ultrasound appointment where they found that babies stomach was much smaller compared to the rest of their body. They estimated babies weight to be 6lbs 12oz. A few hours after the ultrasound I got a call from the midwives saying they had booked me in for the next day to be induced. They were hoping between now and then that I would go into labour naturally but they didn’t want to wait any longer than that to get started because even though baby wasn’t ready to come out, it was time.

(7 days after EDD – 41 weeks)  For 2 hours they were monitoring babies heart rate to see if there were any signs of natural labour. I was still having Braxton Hicks contractions which I couldn’t feel. Since there were no signs they decided to induce. They did a foley bulb induction (balloon) which puts pressure on the cervix to encourage dilation. They said if my waters don’t break naturally I was scheduled to have them broken at 7am. I had to stay the night in hospital so they could monitor me.

(8 days after EDD)  I hadn’t yet had any sleep because I was still in pain from the induction. It was early hours of the morning and the cramps weren’t easing. I didn’t think they were going to be contractions. I sat up in the bed and threw up all over the floor. The midwives came in and I told them I was having pains. They monitored babies heart rate for an hour and told me I was in early labour. They sent me to the birthing suit. They checked my cervix I was 3cm dilated and they started preparing to break my waters.  My waters were broken at 4:45am. Contractions started becoming more painful and more frequent. All I had as a pain relief was gas. No epidural, no pain medication. Just gas. Which didn’t work because my contractions were irregular, anywhere from 1-4 minutes apart.  At 7am I was 5cm dilated. I got up to go to the bathroom and struggled walking back. They basically had to lift me back into the bed. I told them that there was so much pressure and that it felt like I was ready to push. I went from 5cm to 10cm dilated within half an hour and had to start pushing. Babies heart rate had dropped significantly, from 147bpm to 34bpm. They said I needed to push harder and faster so we could get baby out alive. They called in extra midwives because they expected baby to need resuscitation. Baby got stuck and they said if I couldn’t keep pushing they would need to perform an emergency cesarean. They called in more midwives to start preparing but I couldn’t stop pushing. They had to perform and episiotomy and attach a vacuum to babies head to deliver as quickly and safely as possible. After another 2 pushes baby had finally come out and was placed straight onto my chest. After the placenta was out and the cord had been cut 2 midwives took baby because there was no crying and they thought they needed to resuscitate. It wasn’t required because baby started crying only seconds after being taken from me. They brought baby back to me where they announced the gender.  My partner said “it’s a girl”. They placed her back onto my chest. Not long later they needed to give me stitches. They encouraged me to breathe the gas in like it was air so I couldn’t feel it. In my opinion, it was much more painful than giving birth. I breathed in that much that I passed out and when I woke back up the gas completely wore off and I could feel the hook going in and out. Thankfully it was just about over. I was probably scaring everyone outside the room with how loud I was screaming because of the pain. Once everything was done our little girl had her first feed then the midwives took her to clean her up and weigh her. She was 6lbs 3 oz (2860g) and 50cm long. From time of my water being broken to our little girl coming earth side, I was in labour for 3 hours and 9 minutes. It was the most terrifying and beautifully emotional experience I have ever been through.  I was traumatised and couldn’t sleep for another 2 nights because I kept replaying it over and over again. But my little angle was so worth it.  I can’t wait to do it all over again one day.


Reflecting on IVF
Read this story 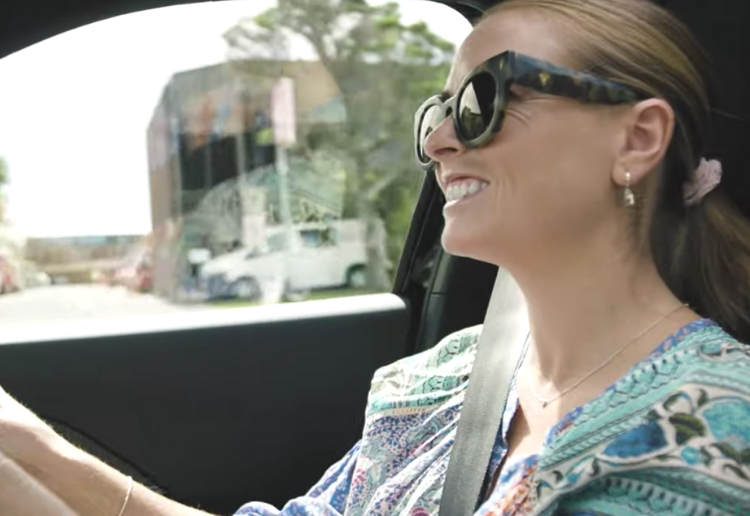 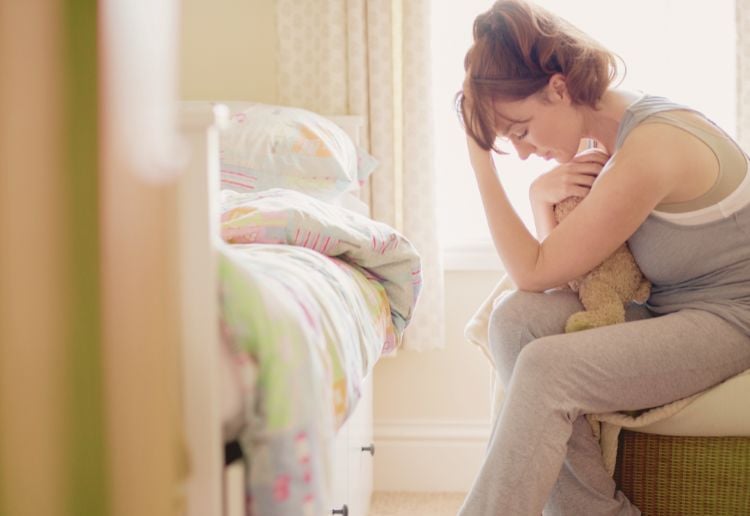 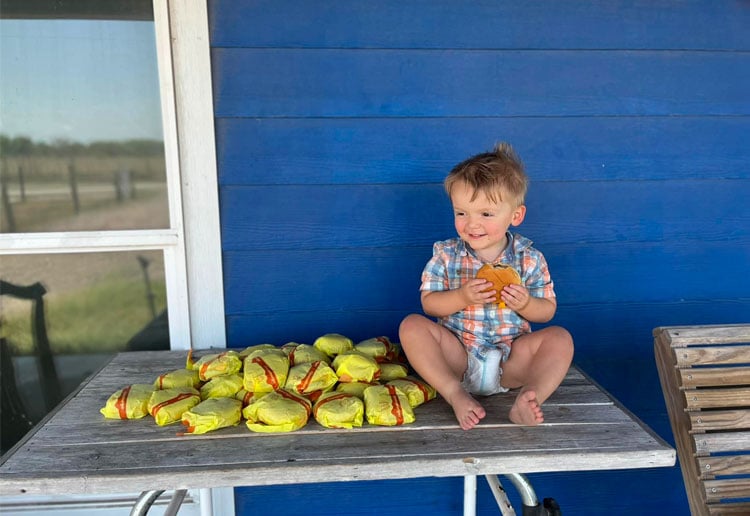 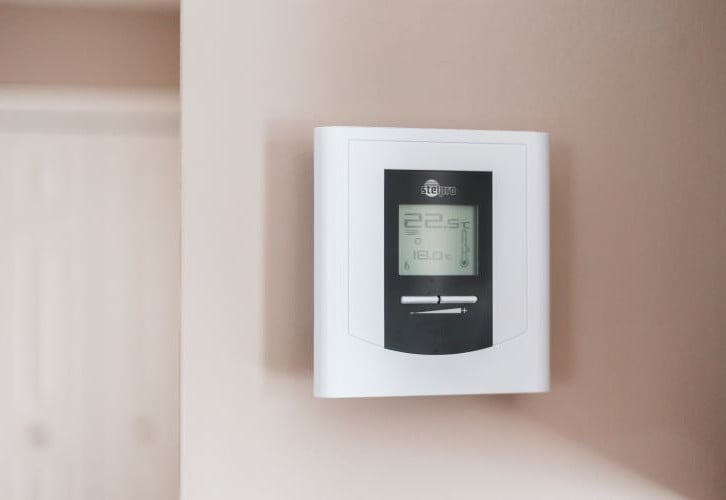