Pregnancy weight is some of the hardest weight that I have ever had to lose. Some say that breast feeding can help the weight to slip right off you, however, with me I found that that only works to a point. I put on a lot of weight with my first pregnancy- probably around 15-20kg. By the time that I had finished with breast feeding, I still had about 10 kg that I wanted to lose. I will share with you some of the secrets to losing weight that I have discovered along the way.
I found that if you are wanting to lose weight fast the shakes will work- if you have a good maintenance plan to follow on with (the one that I use can be found at http://www.weightlossresources.co.uk/diet/plans/summer_shorts.htm, and even though it says that it’s a three week plan with a little improvisation and changing up the dinners with other healthy recipes, you can easily use it on a continuous loop) . I found Optislim to be the most cost effective because you don’t have to buy a lot of extra food along with the shakes- you can have three shakes per day, with one of them being accompanied by salad or steamed veggies. You can often pick the shakes up on special at Chemist Warehouse. However, it is good to know that while these diets will shift stubborn weight, they will also leave you feeling very hungry so it does take a lot of will power and self-control to stay on them, and I probably wouldn’t stay on one for a very extended period of time.
Second tip- invest in a treadmill. They are fantastic for busy mums because it means that you can exercise in the comfort of your own home, any time that you like! You can also go at your own pace and increase speeds and challenge yourself and gradually work your way up to a better fitness level. Running will also tone you up very nicely. When I first started on the treadmill I was only doing walking, and then doing running during the ad breaks of whatever I was watching on TV. Every so often I would push myself to run a little further and gradually I have been able to work myself up to the point where I am at now- I can run continuously for 10 km! I am now actually smaller than I was before I started having babies and am very happy.
Another little tip is that you can take you babies for a walk with you in a pram- it’s amazing how much energy you can burn through with the added resistance of a pram or a stroller, and if you feel up to it, you can also run! Also try pushing on some uphill stretches – that will really get your muscles working and your heartrate elevated.
The important thing is to keep consistent and don’t give up. AND give yourself little treats occasionally too – I let my hair down every weekend and allow myself to eat a bit unhealthy (within reason) and often have a couple of desserts and pizza for example, over the course of the weekend. And don’t give up!

The C Word Read this story 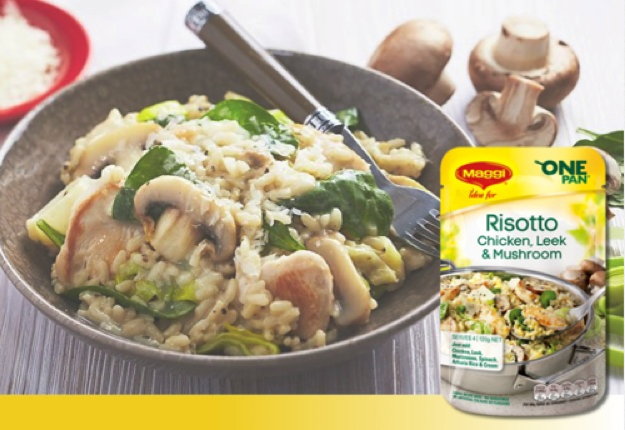 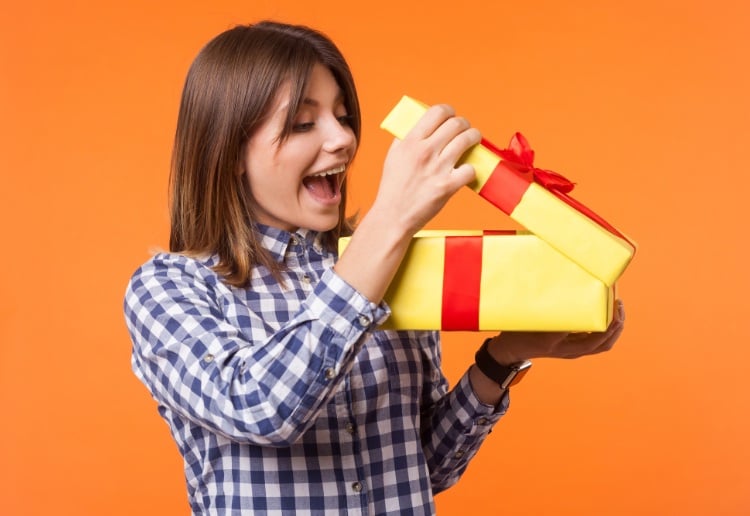 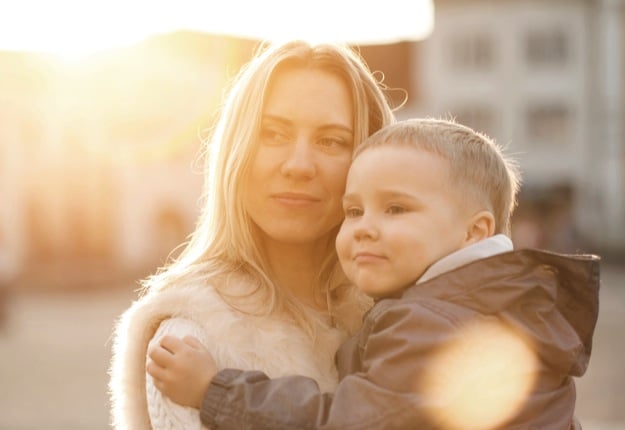 It’s Ok To Mourn Being A Daughterless Mother
Enter now 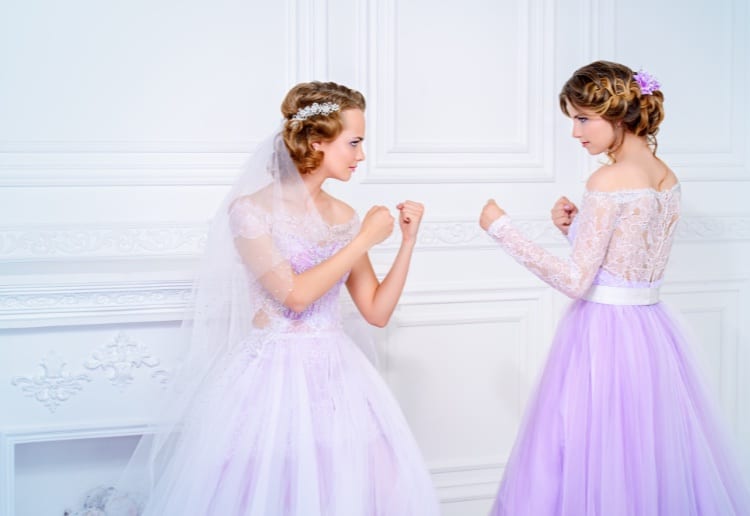