He was diagnosed with Autism in 2011. From there, we got so much support from AutismSA, and they helped out with speech and OT. He was starting to talk more and a lot clearer. In January 2012 he was enrolled in primary school. In the first few weeks he would be by himself, and wouldn’t interact or join in with the other children. But after seeing the kids having fun and learning, he slowly joined in.

We both have completed in the City-bay 2012, 2013 and 2014, MR8 did so well walking all the way. We are both competing in the Bay-city, and will be raising awareness for Autism and Asperlutely Autsome.

MR8 is now in year 3, and has so many friends, he knows all their names, and actually enjoys going to school. The school has been so supportive and helpful to Dominic. He is learning German, and can tell me 1 to 10 in German. We are so proud of how far he has come, and what he has achieved. While he’s been at school, he was awarded with two awards for improving in his writing, and one star of success award for German. He is such a happy boy, and has a love for Trains, like the ones on Railroad Alaska. He also loves Trams, and watching Monster Jam.

I set up a face book page for MR8 and to share his journey with everyone. We are also hoping to get some more kind donations for his Bay-city walk in April, we have had so many awesome donations, and we would love to hit our target amount.
MR8 will be 9 in May and is looking forward to spending his birthday with his friends. He has a wild imagination, but still can be very shy. He will still need a lot of Speech and OT support, but we will still keep moving forwards. 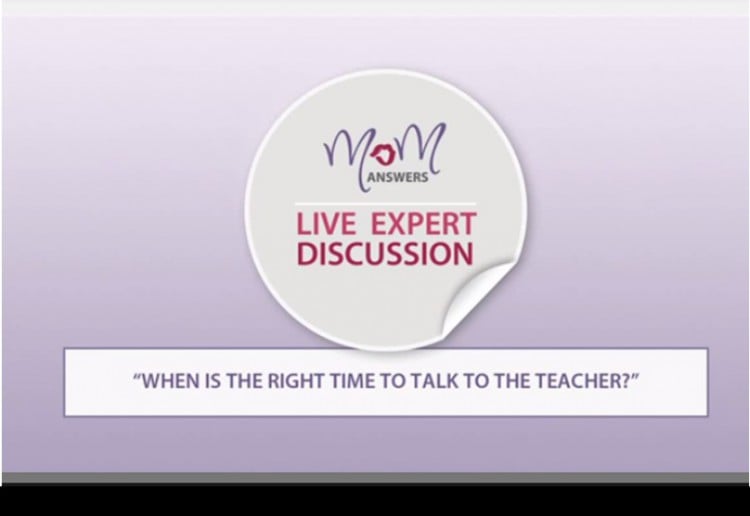 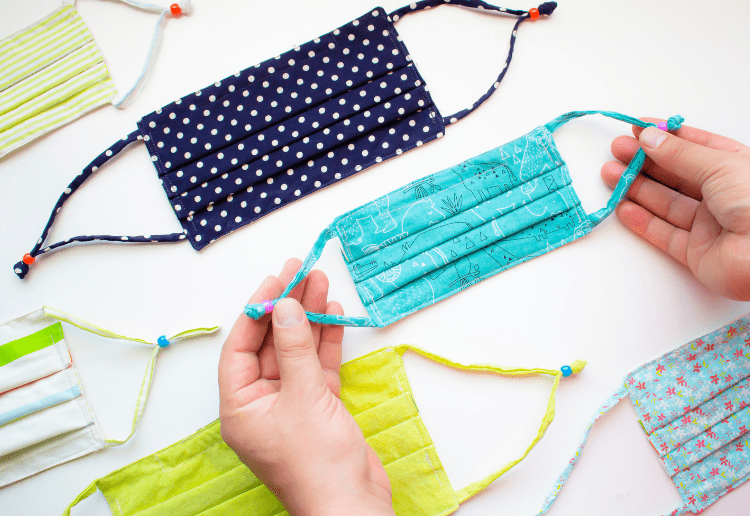 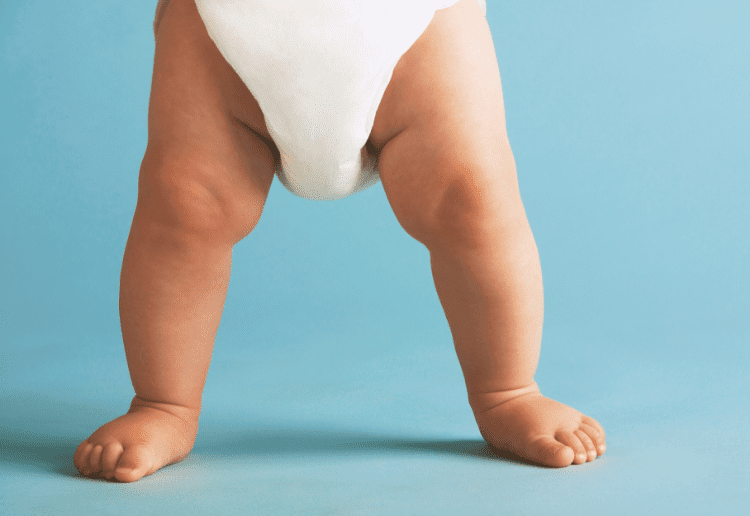