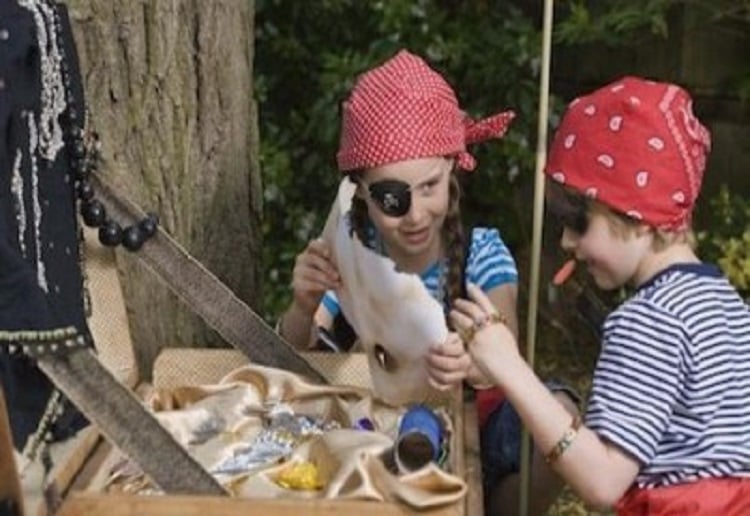 A QLD public school prevented five and six-year-old kids from attending a pirate show because their parents didn’t pay a voluntary levy.

Parents were told if they did not pay the fee in full their children would be excluded from school activities, the Daily Mail shared.

Under the scheme any student who falls below a 93 per cent attendance rate would also be excluded from school activities.

The school hosted a pirate show on Thursday and a number of students were told the could not attend because their parents had not paid the resources fee.

‘Many parents didn’t even see the email and weren’t aware that getting their child to school five or 10 minutes late would have such a huge impact, and have now found the school less than helpful regarding the matter,’ one mother told the publication.

‘When parents expressed their concern and outrage about this absolute absurdity, they were told that their children were still welcome to dress up for pirate day, but would still be separated from their classrooms when the pirate show is on.’

A spokesperson from the Queensland Department of Education said enrichment experience fees were a separate entity to regular school fees and fees for excursions.

‘Children who will not be taking part in the enrichment experience will be provided alternative activities. Parents who have questions or concerns about student requirements at their school are encouraged to speak with their child’s school principal,’ the spokesperson said.

Do you think it is unfair on the students? 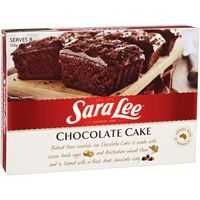