Article Study: Parents do have a favourite child 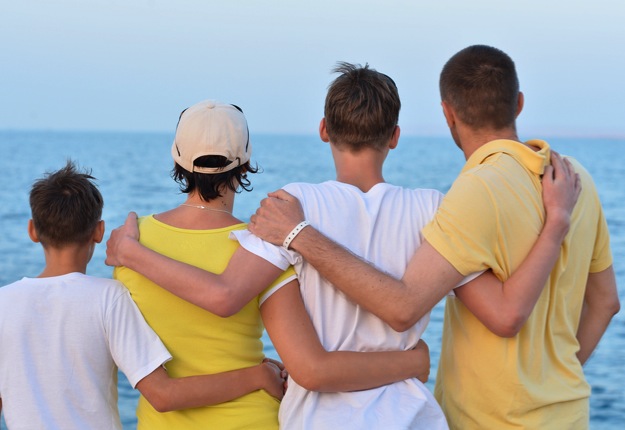 Parents may claim that they love all their children equally, but a study by University of California has shown this to be a lie.

Sociologists have shown that 74 percent of mothers and 70 percent of fathers tend to have a preferential bias towards one child.

Published in the Journal of Family Psychology, the study did not identify which child is the favourite within its findings, although Program Chair, Katherine Conger said the study did show that more firstborns believe that they are the most favoured.

Rather than working with the usual assumption that eldest children are treated differently because of their position and ‘status’ within a family, this result works against this common hypothesis.

The result is based around the eldest child’s ability to achieve things first within the family, for example sports or at school.  They even have the ‘power’ to “generally confound their parents as to what to do.”

The younger children within the family also believe that the firstborns are preferred.  It is also perhaps because when the younger siblings repeat the action of the elders, the parents are better prepared to take action. Whatever the exact reason, no matter what the birth order, every child feels that there is preferential treatment to other siblings.

Ms Conger says, “Everyone feels their brother or sister is getting a better deal,” adding, “Regardless of how you look at it, both [earlier and later-born kids] are perceiving preferential treatment.”