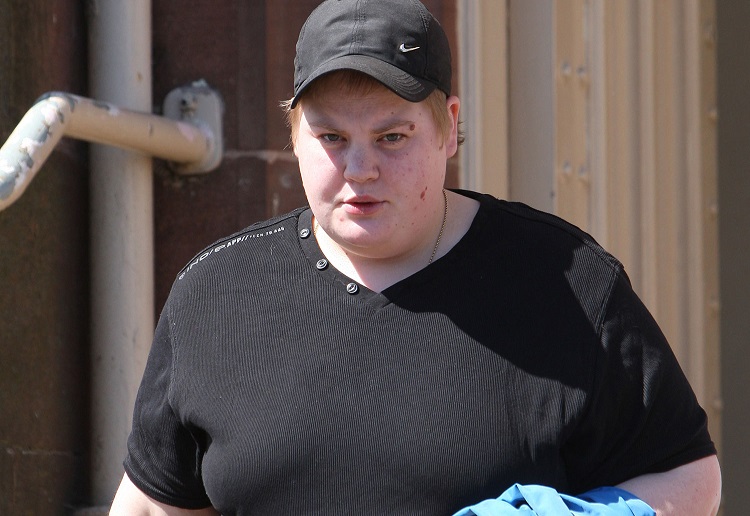 Woman conned a couple into believing she was carrying their surrogate baby.

The Sun have reported Samantha Brown faked a pregnancy and sent the parents ultrasound scans to con them into paying her more than £8000 ($16,600) in fake expenses.

She then pretended to have lost the baby in a crash and even sent her victims a photo of a “stillborn” infant to back up her lies.

Benita and Mark Cutter had been desperate for a baby and after advertising online for a surrogate they were contacted by Samantha Brown.

The con artist later told them she had successfully conceived using Mark’s sperm and in the following months sent them updates on her hospital check-ups, scans and antenatal classes.

Benita, 49, and Mark paid a total of £8307 into Brown’s account for “expenses” including maternity clothes and travel.

They agreed to up the amount when Brown said she had lost her job owing to “complications” with the pregnancy.

Soon before her due date the Cutters were told Brown was in an induced coma after a car accident and had lost the baby.

Brown even sent a picture she claimed she took on her mobile of the stillborn child.

But they thought the baby in the picture looked asleep rather than dead and its swaddling was not the type used in hospital.

The couple phoned the hospital where Brown was supposedly being treated only to be told there was no record of her.

Brown’s lies were laid bare at Inverness Sheriff Court as she admitted defrauding the couple.

“They came into contact with Brown via an advert they had placed on the internet seeking the assistance of a surrogate. Brown offered her services and in due course the Cutters travelled to Tain where they met both Brown and her then partner.

“As the pregnancy progressed the Cutters were sent what purported to be scan images of the unborn child and were told of Brown’s visits to antenatal classes et cetera.

“It was established that all the Cutters had been told was false. Brown had never been pregnant; she had not attended any antenatal classes; had not been in a car crash; had not delivered a dead child; had not lost any wages; and had not incurred the expenses she had claimed and obtained from the Cutters.

“It would appear that the financial loss incurred by the Cutters paled almost into insignificance compared with the heartbreak, anguish and despair they suffered when they realised not only that they were not to become parents, but that they had been the victims of a calculated and callous fraud.”

Those poor people just wanting the joy of being parents. I hope their dream does come true!