A Sydney mum was this week convicted with domestic violence against her daughter.

A Sydney mother has been convicted of domestic violence after hitting her daughter outside a restaurant in July.

The five-year-old daughter was reportedly uninterested in eating her food, so her mother sent her outside the restaurant and then began hitting her repeatedly.

The incident was filmed and photographed by a bystander who alerted police.

“Mummy hurt me, mummy hit my belly, with her hand, because I wouldn’t eat my food,” the five-year-old told police when they arrived at the scene.

Her lawyer, Athena Touriki, claimed this form of discipline was common in South Korea where the woman grew up.

“The discipline was a vicious assault. You can say it’s cultural discipline. I don’t agree,” replied Magistrate Robert Williams.

Magistrate Williams fined the woman $1200 and sentenced her to an 18-month good behaviour bond.

The woman has also been ordered to attend stress management and parenting classes. 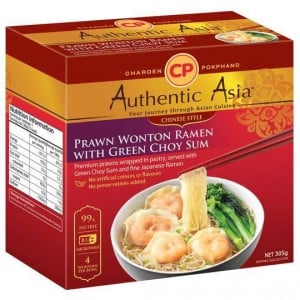 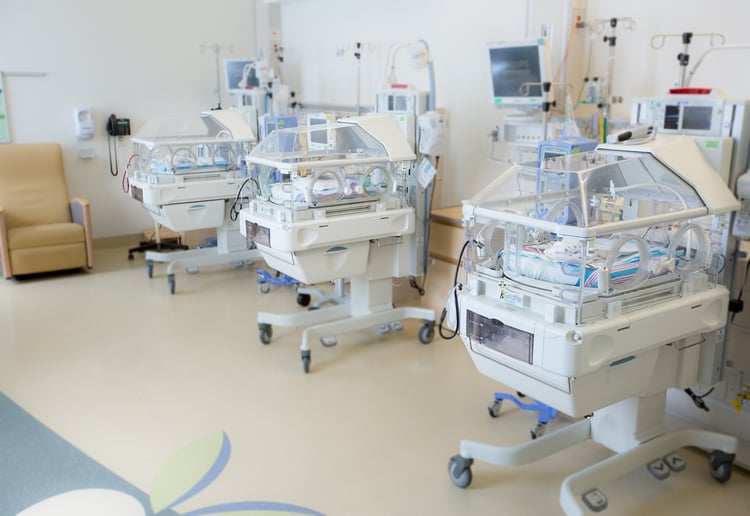