It’s no secret that Target has taken a hit to its bottom line during the COVID-19 downturn. The retailer has had no choice but to close Target stores in three states across Australia.

Target has confirmed that it will permanently shut three branches within weeks.

The Target store in Pasadena in South Australia is the first casualty and will shut its doors on 30 May, as reported in news.com.au.

The next branch to close will be Campbelltown in Sydney’s southwest on 4 July.

This will be followed by the closure of the Meadow Springs store in Mandurah, WA on 1 August.

Last week, parent company Wesfarmers announced that Target had recorded a hit on sales and that the retailer was performing ‘below expectations’.

However, a Target spokesperson said that the most recent store closures have been on the cards for a while and were not related to the current pandemic.

In the months from July to December last year, four Target stores closed. There are currently 285 Target outlets in Australia.

Are you surprised that Target stores are closing? Tell us in the comments below. 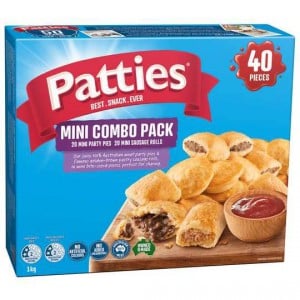 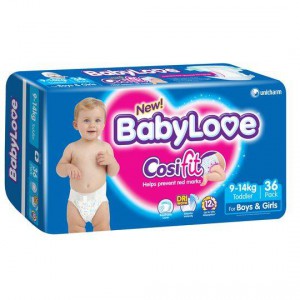 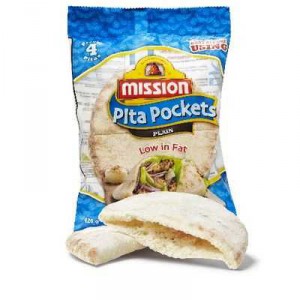