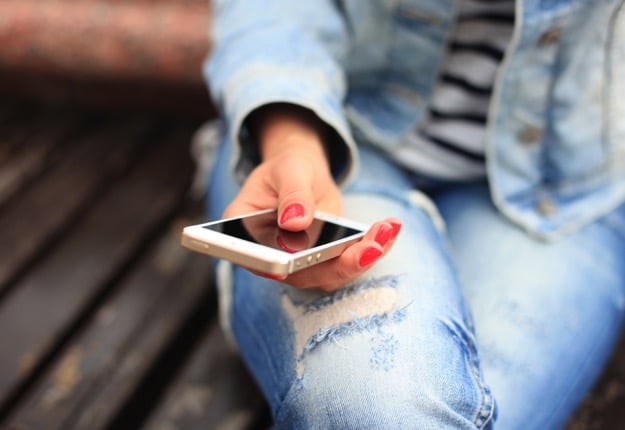 Primary school teacher shares a letter one of her students wrote about why they “hate” their mum’s mobile phone.

Teacher Jen Adams Beason, from Louisiana in the US, shared the picture on Facebook on Friday, saying she told her second grade students to write about an invention they wished was never created.

The student chose to write about why they hated their mother’s phone, saying they wished she “never had one”.

“I don’t like the phone because my parents are on their phone every day.

“A phone is sometimes a really bad habet (sic). I hate my mum’s phone and I wish she never had one.

Underneath the letter the student had drawn a sad face with a speech bubble saying “I hate it,” next to a crossed out mobile phone.

The teachers post has gone viral with over 244,400 shares and over 26K reactions.

Ms Beason said of the 21 students she gave the question, four of them chose phones as their topic.

It certainly makes you stop and think about the impact our phone usage has on the kids!