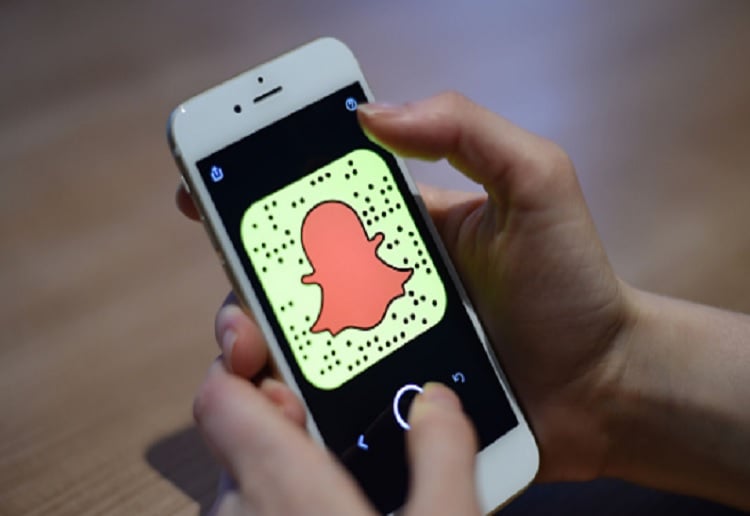 Teen charged with using Snapchat to stalk and threaten another teenager.

A 13-year-old far north Queensland girl has been charged with stalking and using a carriage service to threaten violence after allegedly using the Snapchat app to cyberbully another teenager.

The girl from the northern Cairns suburb of Kewarra Beach, who cannot be named for legal reasons, was accused of sending multiple video messages threatening physical harm against a 14-year-old girl between February 24 and March 8.

Using a carriage service to threaten violence is a Commonwealth offence that carries a maximum penalty of three years’ jail.

The ABC reported the teenager’s charges were dealt with outside court, but details of the outcome cannot be revealed.

“This is beyond schoolyard activities, this is very serious stuff,” she said.

“You’ve just got to look at the incident with Dolly [Everett] a few months ago, we need to try and stop these things happening to kids.”

Amy ‘Dolly’ Everett, 14, took her own life after allegedly falling victim to bullying.

Cyber safety expert, Leonie Smith shared that she is hearing more and more reports about abusive behaviour on Snapchat.

She wrote, “Along with all the adult content and location privacy issues. NOT suitable for younger users. An app doesn’t cause bullying, but it is impossible for parents to successfully monitor this app if concerned. Respect starts in the home.”

Very true! We need to teach kids that cyber bullying is not on.