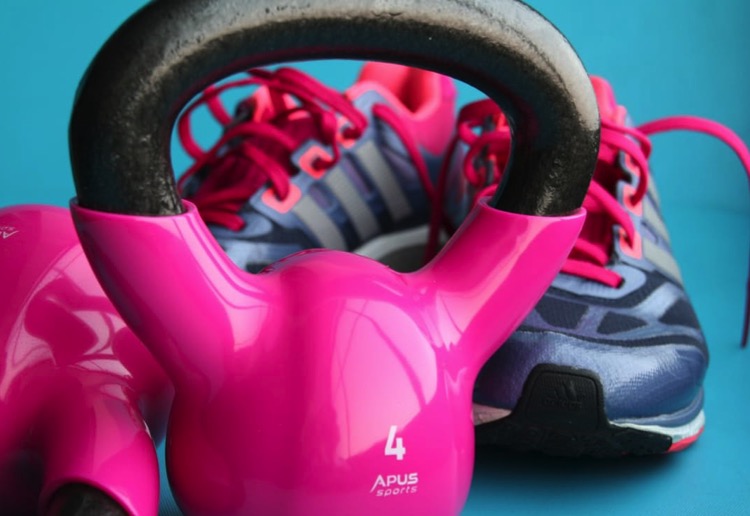 Teenager in hospital fighting for life today after being crushed by a heavy weight at a gym in Brisbane.

The accident happened at the Pine Rivers PCYC at Bray Park in the city’s north on Tuesday night.

The 15-year-old boy was reportedly working out in the gym alone when tragedy struck around 8.30pm.

It has been reported he was lifting a heavy weight when it fell on him, pinning him down by his neck.

He was reportedly trapped under the equipment for 20 minutes before he was found.

Ambulance officers took over treating the boy at the scene before rushing him to Lady Cilento Children’s Hospital.

He remains in intensive care, fighting for his life this afternoon.

Queensland Ambulance said the boy was initially transported to hospital in a serious condition but his state has since deteriorated and he is now listed as critical.

In a statement, PCYC Queensland CEO Phil Schultz said counselling and ongoing support was being offered to PCYC staff and the teen’s family and friends.

“This is a terrible incident and everyone here at PCYC Queensland has been impacted.

“Our hearts go out to his family and friends and the wider community.”

The Pine Rivers facility is closed today and will remain so until further notice.

Workplace Health and Safety is investigating.

We are very saddened to hear of the passing of Ben Shaw who sadly died at Lady Cilento Children’s Hospital on Sunday after spending several days on life support.

“Ben passed away yesterday afternoon with his family and friends around him,” his family said in a statement.

“Ben was able to leave a legacy and donate his organs and tissue, giving life to others.

“We’d like to thank everyone who has been involved in Ben’s care, including all friends and family.”

President of the Pine Central Holy Spirit Hornets rugby league club, praised the “beautiful” young man for saving others by donating his organs.

“Yesterday afternoon they lost their beautiful Ben and have been able to leave a legacy by donating his tissue and organs to enable recipients to have their lives saved and changed forever as a result,” she said in the Facebook post.

Worksafe Queensland has launched an investigation and the Pine Rivers PCYC has been closed until further notice.

Our thoughts are with Ben’s family and friends x