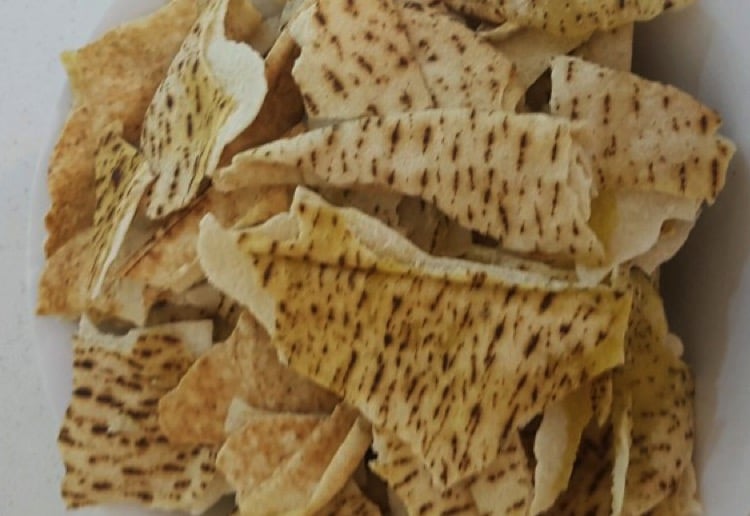 A teenager’s addiction to a popular spicy snack played a part in the removal of her gall bladder.

Rene Craighead, 17, from Memphis, US, developed a pain in her stomach after eating on average four bags of different spicy chips a day, ABC 30 reported.

She went to hospital where doctors were left with no choice but to remove her gall bladder.

Doctors later revealed her consumption of the snack had contributed to her problem, shared Yahoo 7.

Her mother, also Rene, was surprised her daughter’s guilty pleasure led to such significant consequences. 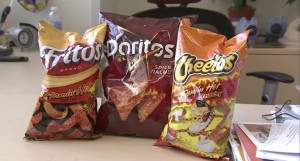 “I was surprised that my daughter was sick like that,” she told US television station WREG.

“She loves them. Every time I go out she says, ‘Bring me back some hot chips.’ I want to make her happy, so I brought them back.”

Gastroenterologist Dr Cary Canvender agreed the chips were a causing factor, telling WREG he sees “tons of gastritis and ulcer-related stuff due to [eating spicy chips].”

He estimated 100 children a month across the US experience similar problems.