Article Terrifying moment a toddler got into the medicine cupboard drugs 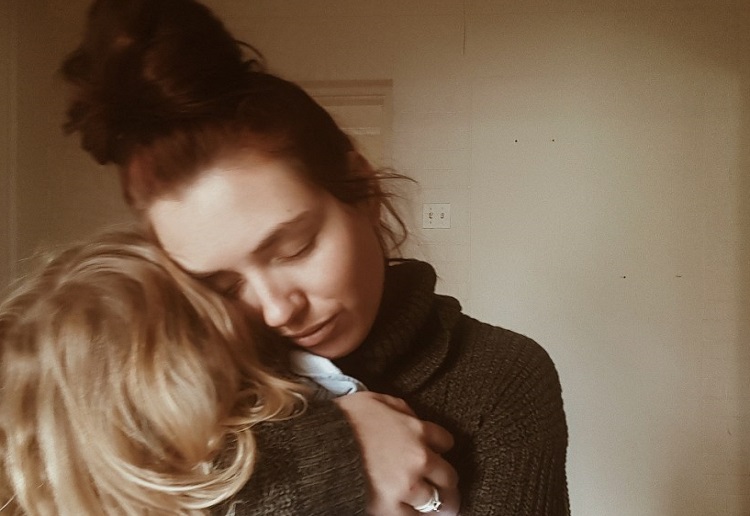 Mum shares the terrifying moment her toddler got into the medicine cupboard and consumed a bottle of pills.

An Australian mother has issued a warning to other parents after her daughter climbed up to her medicine cupboard and ‘overdosed on prescription medication’.

Stevie Niki, who blogs at My Tribe of Six, shared an honest post about the moment her three-year-old ‘managed to consume 20 to 30 capsules and 6 Strepsils’, shares Daily Mail.

While the medication was in fact ‘slow release Melatonin’ and not harmful, Stevie said she wanted others to ‘learn from my mistake’.

‘You can never be too vigilant when it comes to your children but also remember accidents happen to all of us, even the most cautious of us,’ she wrote in a candid blog post.

‘So don’t be too quick to judge,’ she added.

The situation played out when Stevie had her aunt, cousin and her two children over to her home.

The kids were playing ‘happily and quietly’ in the bedroom – which she thought was ‘totally safe and kid proof’ when disaster struck:

‘When we came back inside shortly after, I found the dining chairs that we have stacked (to prevent our one year old from using them to climb) were moved to the other side of the kitchen’. 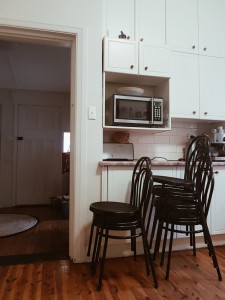 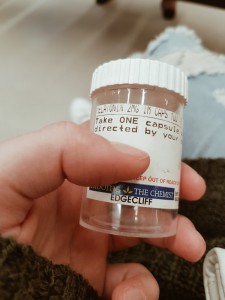 She soon figured out that her three-year-old daughter had managed to get into the medicine cupboard – which is ‘above our microwave and difficult for even I to reach’.

The little girl had then reached the ‘half full container of prescription medication and some brightly-coloured Strepsils sitting next to it down from the cupboard’.

She then swallowed 30 capsules and six Strepsils. Stevie confessed that she was ‘riddled with guilt and total shame’ when she asked her daughter where the pills were:

‘They’re in my tummy mummy,’ her little girl told the mother-of-four.

Thankfully after they rushed off to the hospital and saw the doctor, both mum and daughter were dismissed.

Mum shares her terrifying story “I almost killed her…”

‘There are two silver linings to this story. The first is that the medication she overdosed on was slow release Melatonin which is the artificial version of the naturally occurring hormone in our brain that helps us to relax and go to sleep,’ she said.

‘The second is that we have an array of various prescription medications sitting in the medicine cupboard that could have been potentially deadly if she had of decided to overdose of them instead.’

The mum said that she was aware that she would be ‘judged for this':

‘[But] while you may potentially be on your high horse judging me, it really isn’t something that is that uncommon,’ she added.

The mother encouraged others to ‘empathise’ with her and be ‘vigilant’ when it comes to their kids.

‘Remember accidents happen to all of us,’ she concluded.

You can read more blogs from My Tribe Of Six here.

This post originally appeared on My Tribe of Six.

Image via My Tribe of Six