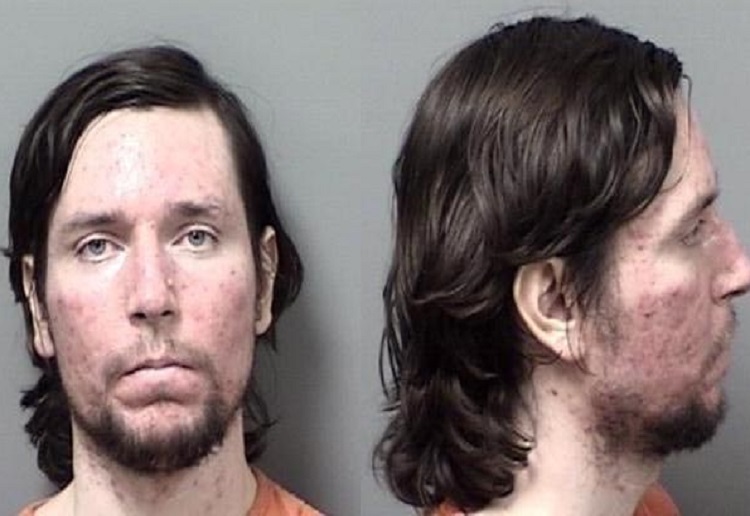 WATCH as a man attempts to kidnap a teen before mum jumps in to protect her.

Police have arrested a Florida man who was allegedly caught on camera trying to drag a teen girl through a grocery store in a failed kidnapping attempt on Tuesday, Citrus County Sheriff state.

The distressing video shows 30-year-old Craig Bonello calmly pushing a shopping cart before grabbing the 13-year-old girl and attempting to drag her out of the Dollar General in Hernando just before noon.

Citrus County Sheriff report, “The suspect, Craig Bonello, entered the store and at some point grabbed a 13-year-old petite female who was shopping with her mother. As he ran toward the exit of the store with the girl in his arms, the mother was able to catch up to him and grab onto her daughter. A “tug-of-war” ensued between the suspect and the mother, and screaming could be heard throughout the store. Bonello finally let go of the girl and ran out the front door of the Dollar General, just as off duty Deputy Jonathan Behnen was getting out of his patrol car to enter the store. Behnen had been to court earlier in the morning and had stopped at the store to grab supplies when he encountered the running suspect.”