Article The Best Age To Have A Baby 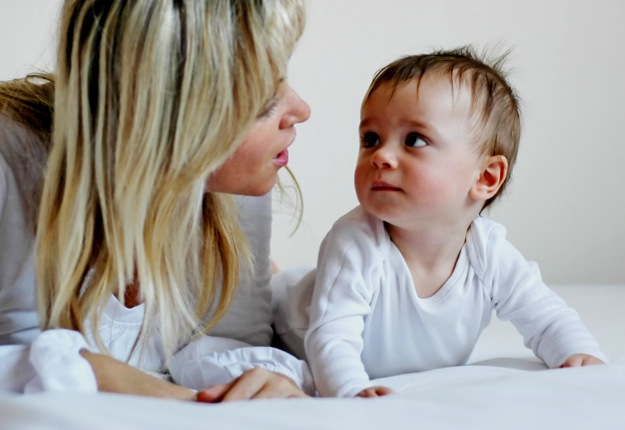 Having A Baby Later Makes You Brainier

Many experts wouldn’t actively encourage women to give birth in their late 30’s but a recent study has revealed that women who had their last baby after the age of 35 years, showed evidence of improved mental ability.

According to a study by the University of Southern California, the ‘study provides strong evidence that there is a positive association between later age at last pregnancy and late-life cognition’.

The study involved 830 post-menopausal women, and in terms of verbal memory and cognition, those who had their last baby over 35 years outperformed 24-year-old+ mums and those who and their first baby between 15-25 years of age.

This all has to do with the hormones estrogen (which has a beneficial impact on brain chemistry, function and structure) and progesterone (linked with growth and development of brain tissue), which get released in abundance during pregnancy. An outpouring of estrogen and progesterone, especially in later life, appears to be beneficial, said Roksana Karim, lead author of the study.

However, despite the good news for older mums, Karim adds that “we would certainly not recommend that women wait until they’re 35 to close their family”.

The Other Side Of The Story

John Mirowsky, a sociologist at the University of Texas at Austin, agrees, saying to Psychology Today that a woman is biologically at her prime to have a baby in her late teens or early twenties.

“Women in their twenties are least likely to have developed chronic health problems that would put them or their babies at risk, and they have the lowest rates of miscarriage, ectopic pregnancy, stillbirth, and infertility.”

However, this age tends not to be the sociological “best age” with many twentysomethings considered too scattered and irresponsible to have a child.

Putting all the research together, Mirowsky notes that the optimum age at first birth in terms of the mother’s long-term physical well-being was 31 years old.

We don’t know if there’s really a ‘magic’ age to have a baby but for those mums who had their kids later, at least you can look forward to more brain power ahead.

What do you think is the best age to have a baby? Tell us in the comments below. 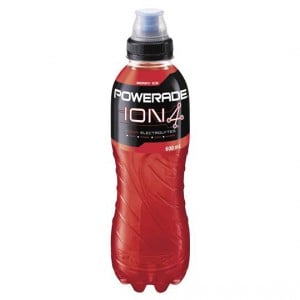 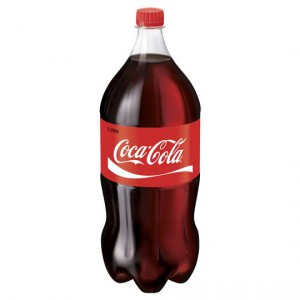 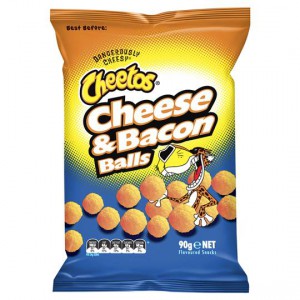