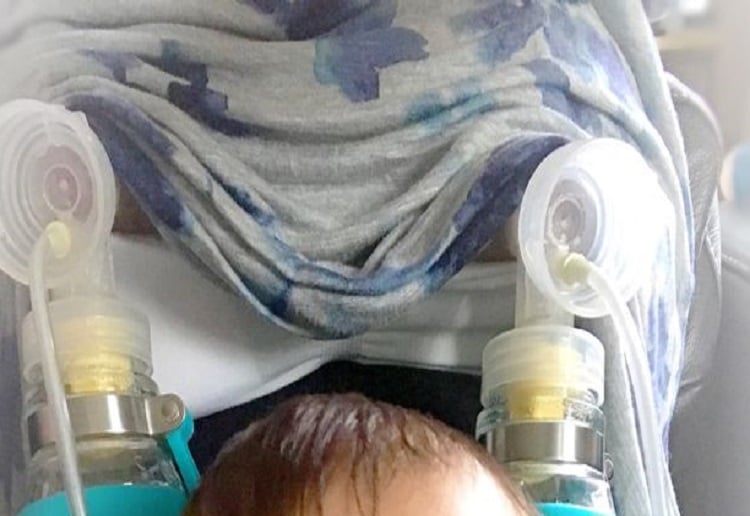 The La Vie Lactation Massager is said to be a hit among new mothers.

Milkbar Breastpumps founder Diana Swadling, whose company distributes the product in Australia, told Daily Mail the demand is running hot for the lactation massager, which she says promises relief from many symptoms associated with clogged milk ducts.

‘I have spoken to so many mums who find it difficult to express or have recurrent blocked ducts, painful engorgement or mastitis and this milk expression tool can help relieve those symptoms so that mums can have a better breastfeeding experience,’ said Ms Swadling.

She explained the two-speed waterproof massager, which has been created from medical grade silicone, directly targets painful blockages, and breaks them down through gentle vibrations. 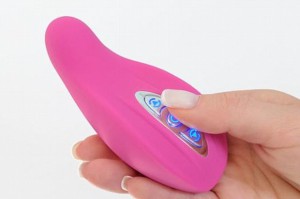 Danielle wishes she knew about the simple trick earlier.

Worth a shot for any mums struggling with blocked ducts!