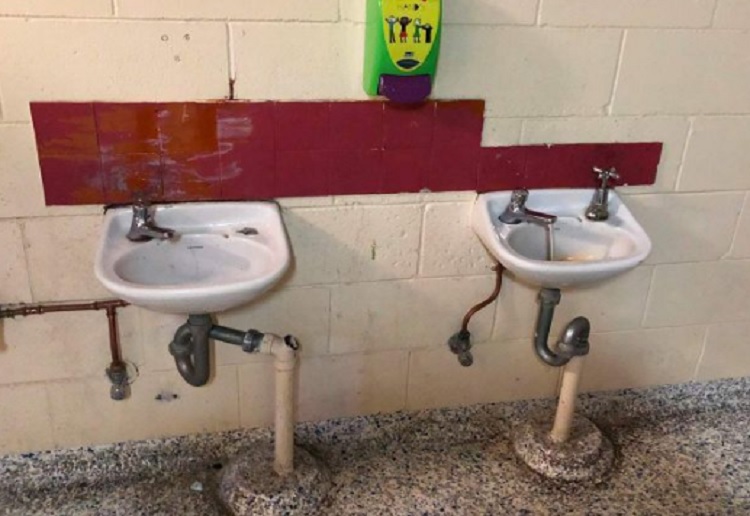 Frustrated parents are pleading with the State Government to fix toilets at a primary school south of Brisbane, that do not flush properly and have been described as little better than a “truck stop”.

Desperate parents from Springwood Road State School (SRSS) have written letters to the Queensland Government in the past nine months to fix the substandard toilets, reports ABC news.

P&C president said a lot of children at the school do not use the toilets and “hold on until they get home”. 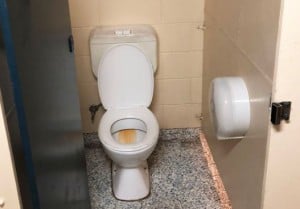 “The toilets are dark and smelly, the floor is disgusting and the sinks are falling apart,” Mrs Pheeney said.

“The boys toilets and the urinals are terrible — they’re very unhealthy and I really don’t think any member of government would use these toilets if they were put on the spot.

“There is also a group of preps and grade 1’s who eat their lunch outside the toilet blocks and the stench is terrible.

“I wouldn’t eat my lunch there and the children shouldn’t be expected to eat their lunch there — it’s pretty awful.”

A discussion on the ABC Facebook page saw many parents sharing that their children had refused to use the school toilets due to filth.

One comment read, “Actually comparing them to a truck stop is offensive. I have been in many truck stop toilets and they are far far cleaner than school toilets.”

I know my own boys refuse to use the toilets at school unless they are desperate.