Article The First LEGO Store Has Opened In Sydney! 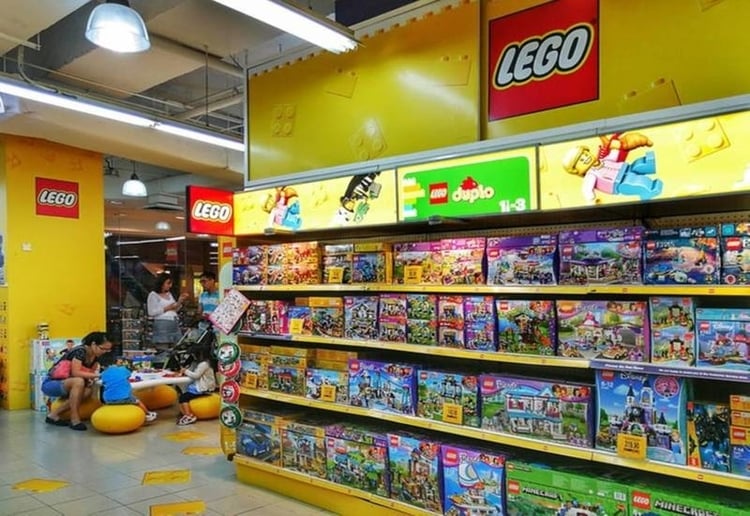 Westfield Bondi Junction is now home to a major flagship LEGO store, which opened on Thursday 21 March, thanks to an agreement between Alceon Group and The LEGO Group. Families will be able to participate in an interactive and engaging LEGO experience in every corner of the 300sqm store, situated over two expansive levels.

The Sydney store will become part of a global set of inspiring LEGO® retail experiences – with other iconic stores operating worldwide from London to New York and Shanghai. The landmark store will provide inspiring, interactive experiences for enthusiasts of all ages, with a focus on inspiring creativity.

The store showcases a variety of unique features, including those which draw inspiration from Sydney landmarks, including a wall mounted LEGO® Opera House and Harbour Bridge mosaic.

The shop features many unique, hands-on interactive brick experiences. These include Build-Your-Own Minifigure™ stations with thousands of combinations – including heads, legs, torsos, hairs, hats and accessories – and a signature
LEGO® Pick a Brick Wall featuring countless combinations of bricks to choose from.

Who Wants A LEGO Party?

Highlights within the LEGO® Certified Store at Westfield Bondi Junction include:
– Larger–than-life bespoke 3D models including a 1.5m shark guy
– LEGO® Play tables providing children the opportunity to get creative and build whatever they imagine
– Two floors of LEGO® products, including hard-to-find products such as the new LEGO® Mustang set.

The store also includes the brand’s famous ‘pick-a-brick’ wall, as well as a number of unique 3D models inspired by iconic Sydney landmarks.

Claus Kristensen, LEGO vice president and general manager for Australia and NZ, said that the opening of the store is an exciting step for the brand. “2019 is an exciting year for LEGO,” he said. “It’s exciting that we will have a place for LEGO fans to come and experience our brand in Sydney as we continue to develop the builders of tomorrow.” March is definitely LEGO’s month, with the second movie in the franchise set for release on the 21st. 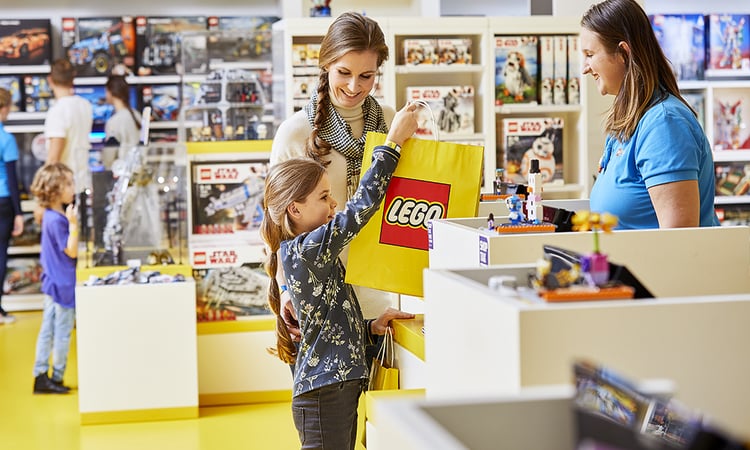 Will you be paying a visit to the LEGO store at Bondi Junction? Tell us in the comments!