Article The Gelato That You And Your Dog Can Both Enjoy! 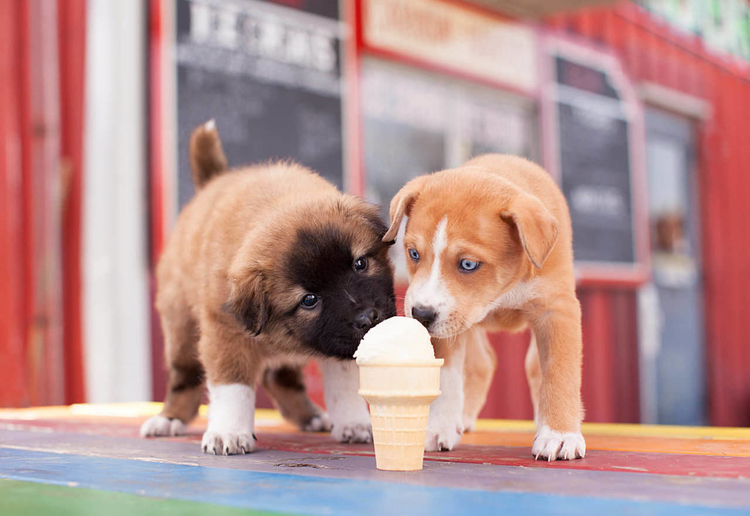 Aussie gelato specialists, Gelatissimo, has created a new gelato flavour that you and your pup will absolutely love!

Gelatissimo has released a new gelato flavour that customers and their dogs will both be able to enjoy! Cleverly named Pawesome Peanut, the limited edition addition to the gelato chain’s range is made fresh and is available in all 46 stores around Australia.

The store has warned that the flavour won’t be around for long so those hoping to give it a try (and take their pup with them) should get in quick. Pawesome Peanut is made in-store using real peanut butter and has been specially formulated to be dog-friendly, with no hidden nasties.

Chief Executive of Gelatissimo, Filipe Barbosa, said that the brand had conducted plenty of research to ensure that the flavour would be suitable for customers and canines alike. “It’s really important to us that we’re always catering for the whole family,” he told The Advertiser. 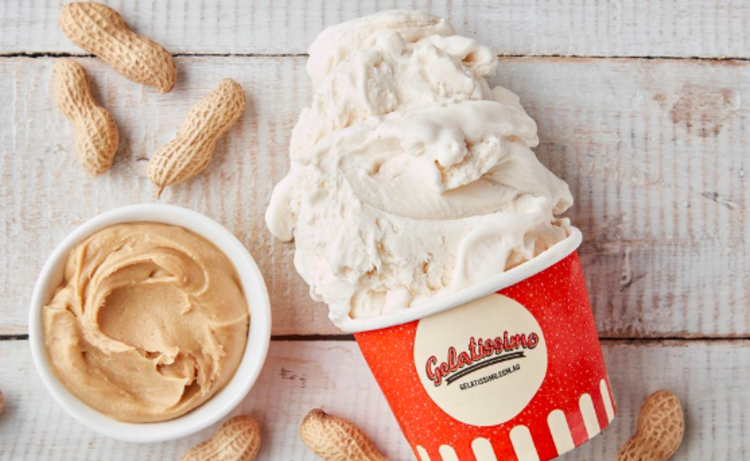 While the flavour is guaranteed to be one of the brand’s most popular, Gelatissimo advise that dogs with a history of pancreatitis, and humans or dogs with food allergies and intolerances, are not recommended to try the flavour.

We’ve known for a while that dogs are better than most people, so it’s about time there was a delicious treat they can enjoy with the rest of the family!

Will you be taking your pup to try Gelatissimo’s latest creation? Let us know in the comments.