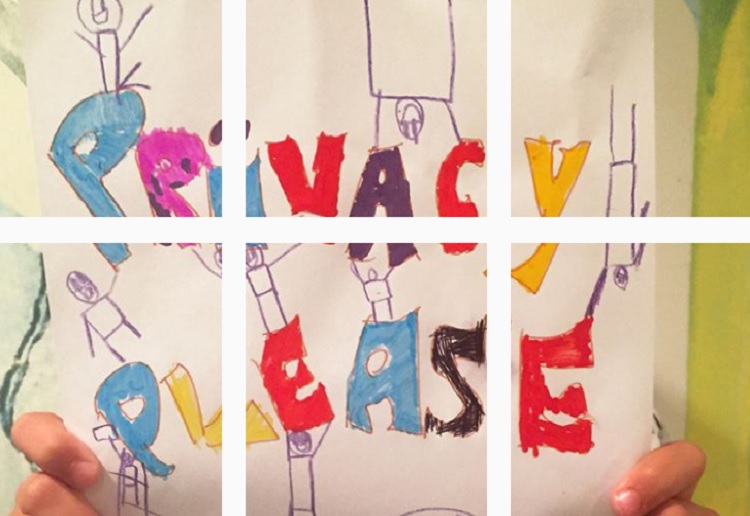 A new campaign is highlighting more than 100 hashtags which could be putting your children in danger on social media.

Research shows that by the age of two an enormous 90 per cent of children already have a presence on social media.

Child Rescue Coalition has launched a new campaign to educate parents about overexposing their children online.

Titled “Kids For Privacy” the campaign is highlighting more than 100 hashtags including #nakedkids and #kidsbathing, #pottytraining and #bathtime which it believes puts children at risk, by encouraging parents to post images of their child holding handwritten “Privacy Please” signs to conceal their identity.

While this might seem cute and increase likes, it overexposes children by showcasing private moments that shouldn’t be shared with a large audience, making them vulnerable to pedophiles and sex offenders; specifically, these 100+ hashtags serve as flags on social media leading predators to pictures of children.

It is hoped that the movement will raise awareness and get parents to understand that all children have the right to privacy.

“While parents are naively posting intimate photos and details about their kids on social media, they have no idea how easily these images can be screenshot and downloaded by predators and sex offenders, who can manipulate, misuse and repost them on other sites,” chairman of the Child Rescue Coalition, David Angelo said in a statement.

“The end result may be a generation of children growing up who find much of their private lives have been online for years. And that may be dangerous.”

Child Rescue Coalition is also urging parents to ask themselves a series of questions before sharing their child’s image on social media, including:

“Why am I sharing this? Would I want someone else to share an image like this of me? Would I want this image of my child viewed and downloaded by predators on the Dark Web? Is this something I want to be part of my child’s digital life?”