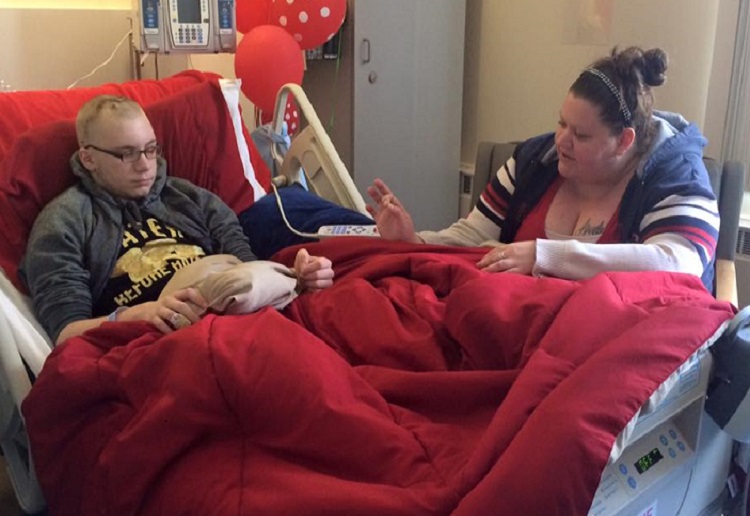 Teenager lucky to be alive after an attempt at the latest viral challenge ended in disaster.

Skylar Fish, 14, from Washington is recovering in hospital after an attempt at the latest viral stunt went terribly wrong.  The stunt involves people wrapping each other in duct tape and trying to break free. Youtube is full of people sharing their attempt at the crazy challenge.

He fell while attempting to break free of the tape, hitting his head on a metal window frame and crushing his eye socket and cheek bone when he landed on the concrete. His fall resulted in  48 staples in his head. 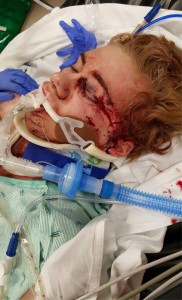 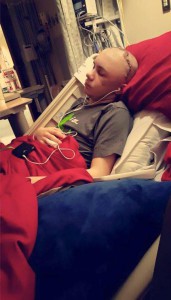 The teen’s mother said the fall caused a brain aneurysm.

He has said he can’t recall much  – “I’m just, actually, really lucky to be alive”.

Mrs Fish wants to warn others about attempting the challenge.

“I want people to stop and think that there are so many risks to any of these challenges,” she said. “They’re dangerous.”