Article The latest tech invention your kids are begging for! 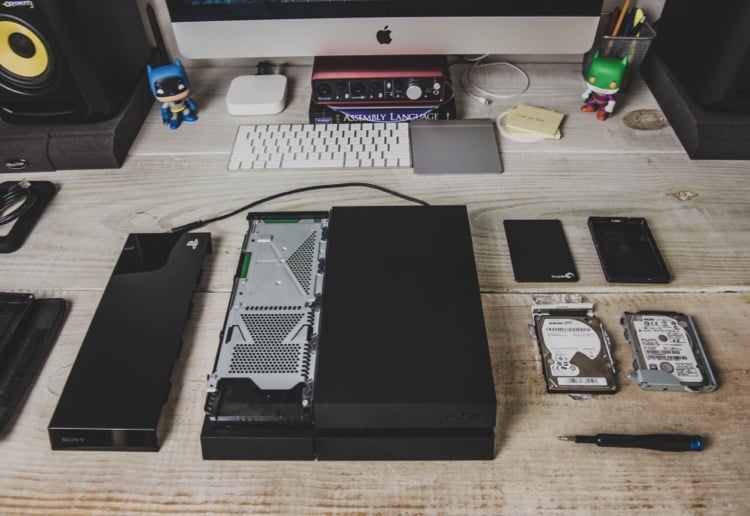 It’s a futuristic invention that was once only captured in fiction; that we once only dreamed about – but it’s finally arrived, right here in the present: Virtual Reality.

For those of you in the dark, Virtual Reality (or VR) is one of the most game-changing technological advancements of the decade. Not only is it finally possible, but it’s being developed and improved more than ever before. But first…what exactly is VR?

VR is the idea that humans can (almost) fully immerse themselves into an artificial world. Think of the last time you watched an amazing movie at the cinema – did you almost feel as if you were being swept into the cinematic world in front of you?

Well, VR takes it to the next level. It takes you into the artificial world, so that you feel as if you are physically inside of it. This means targeting your senses: sight, sound, touch, smell, and taste.

The latest development has, so far, only covered sight and sound. It comes in the form of a headset, which you can wear over your eyes.

When you put on a headset, you will see a screen depicting a virtual world from a first-person perspective. As you turn your head to look around, the headset is able to track your head movements, and move the virtual world accordingly. It will seem as if you’re actually looking around inside a virtual world!

Isn’t that cool? VR headsets are thus ideal for watching videos and playing games. They are, however, only the first step. For a truly immersive experience, gamers would be able to walk or run around, and perform physical actions that translate into the virtual reality game.

Now, because VR headsets are such a brand-new invention, they’re incredibly pricey. One would need to cough up several hundred dollars to purchase a top-of-the-range VR headset. However, if you’d like to have a taste, you can buy a Google Cardboard headset for $5 on eBay.

This headset is made of cardboard, and is nowhere near in quality to the aforementioned, but it’s a start! If you have a smartphone, you can place it into the cardboard headset, and you will be able to experience VR sight through your phone!

All you need to do in order to experience VR through Google Cardboard is download apps that are catered to VR media onto your smartphone. Once you do this, you can slide your phone into the headset and view it through the glass.

There are already many sorts of games, videos, and other media that you can view through Google Cardboard. You’ll also get to find out if VR really is for you. For some people, it’s dizzying and headache-inducing! Nevertheless, Google Cardboard is a great, cheap, and easy way to dip a toe into the VR pool!

This is only the start of VR technology. There is still so much more VR media to be developed and released, so many improvements to be made with the actual technology, and three other senses to cover! In my opinion, it’s not worth it to spend several hundred on a proper headset now – it’s only going to get so much better!

Have you thought about getting a virtual reality headset for your kids? Share below.