Article The Latest Teen Craze Parents Need To Know About! 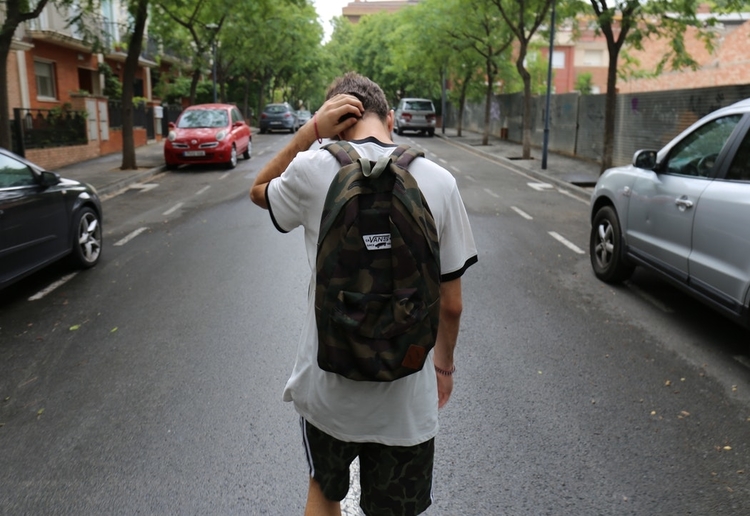 Police in the US are warning parents about a new trend putting children and teenagers at risk. The ’48-Hour Challenge’ has gone viral on social media, encouraging those as young as fourteen to stop all contact with their parents and run away from home for two days.

The game involves children going missing for 48 hours, earning points whenever a family member or friend posts about their disappearance on social media. A UK mother whose child participated the ’48-Hour Challenge’ back in 2017 told a British newspaper that it had a devastating impact on their family. “The anxiety it left our family in is unspeakable,” she said. “These kids just think it’s funny. There was not even a moment of remorse when my child was taken into police custody, and when the police brought my child home, I could see posts of selfies from the police car.” Her daughter had been missing for 55 hours, with no indication of her whereabouts and countless posts begging her to return on social media, meaning she was ‘in the lead’ when it came to the competition…

The challenge is not the first of its kind, with the equally disturbing Tide Pod challenge and Bird Box challenge also going viral, prompting police in the US to issue an urgent warning to parents encouraging them to monitor their child’s use of social media. The consequences of participating in these challenges can be potentially fatal, with a participant in the Bird Box Challenge lucky to be alive, crashing her vehicle while driving with her hat over her eyes into oncoming traffic.

Thinking about your child going missing is unthinkable for any parent, so it’s always a good idea to keep an eye on your teenager for any behaviour that is out of character, and be willing to have a discussion with them about the potential dangers of trends like this.

Do you monitor your teen’s use of social media? Tell us in the comments!