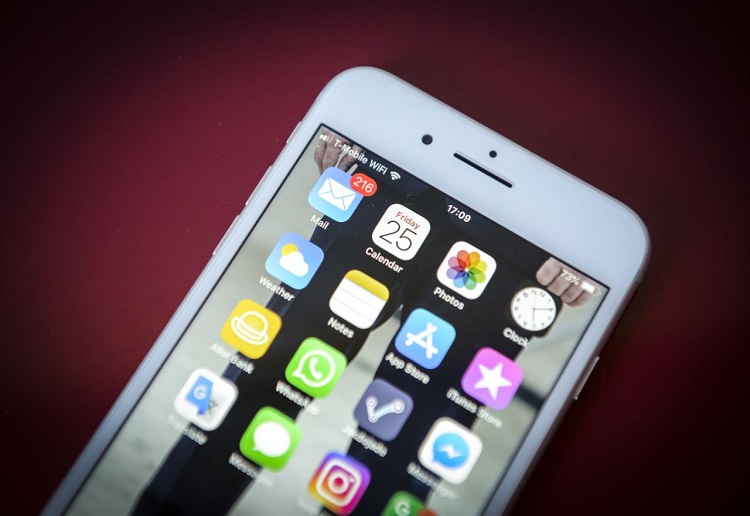 Apple has unveiled software upgrades that will change the way you use your iPhone.

The moves were announced at Apple’s annual Worldwide Developers Conference in San Jose.

The latest version of Apple’s operating system for the iPhone and iPad, iOS 12 will make older devices – such as the iPhone 6 – work better.

Software chief Craig Federighi said iOS 12 could carry out simple tasks – such as opening apps – up to twice as fast as its predecessor, iOS 11.

-A ‘Do Not Disturb’ mode that protects downtime, especially sleep, which is so important for kids

Works across iOS devices like iPads and iPhones. Sends an activity report so you can see how much time is being spent in each app or type of apps like social media. This will be a helpful tool for parents to have important conversations with their kids.

“We know, this is something that can help families achieve the right balance for them,” said Craig Federighi, Apple’s senior vice president of software engineering.

“All of these things are great conveniences of life,” he said.

“They change your daily life in a great way. But if you’re being bombarded by notifications all day long, that’s probably a use of the system that might not be so good anymore.”

Sounds awesome! Great to see they realise how addictive it can be for kids.