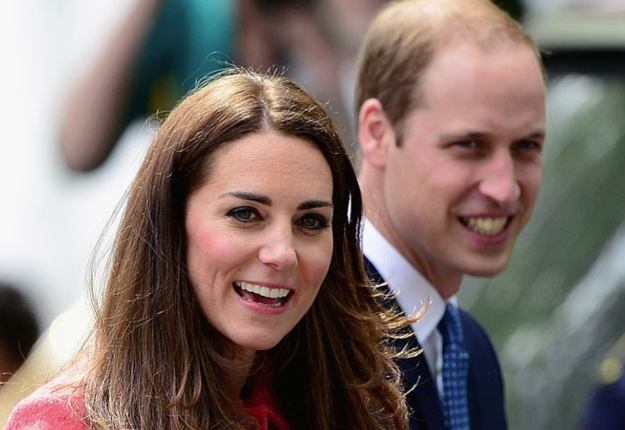 It has been officially announced on Twitter that The Duchess of Cambridge safely gave birth to a son, her third child and sibling for Prince George, 4, and Princess Charlotte, 2, at 1101hrs (London time).

The statement noted that Duke of Cambridge was present for the birth.

Her Royal Highness and her child are both doing well.

Congratulations! We can’t wait to meet him! Any guesses for his name?

Her Royal Highness The Duchess of Cambridge was safely delivered of a son at 1101hrs.

The statement said that the Duke of Cambridge was present for the birth.

Her Royal Highness and her child are both doing well.

The baby will be fifth in line to the throne, the Queen and the Duke of Edinburgh’s sixth great-grandchild and a younger brother or sister for Prince George and Princess Charlotte. The baby’s title will be HRH Prince of Cambridge.

Predicted names include Arthur, Albert, Frederick, James and Philip for a boy.

The Duchess is expected to take an extended period off to recover and nurse her third child, but is expected to attend Prince Harry and Meghan Markle’s wedding on 19 May.