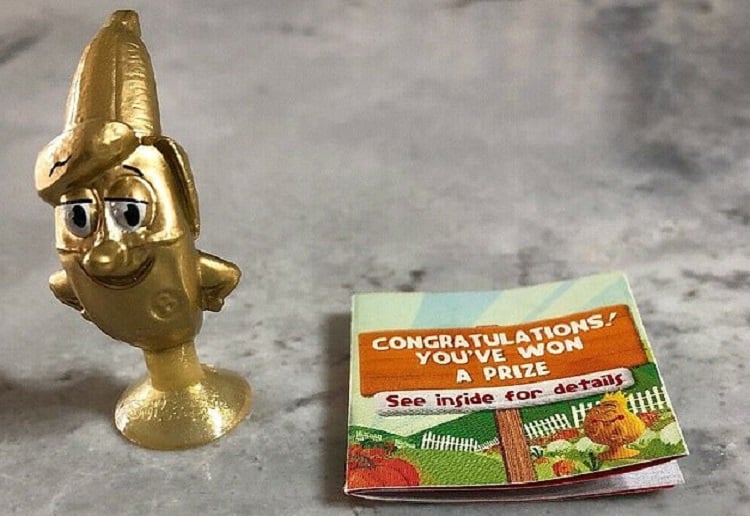 The rare Stikeez items everyone has been watching out for very closely.

The ultimate Stikeez collection includes metallic Eddie, a see-through Brodie, a sparkly Cooper, glow in the dark Carlo and of course the rarest Stikeez of them all – Golden Billy Banana! 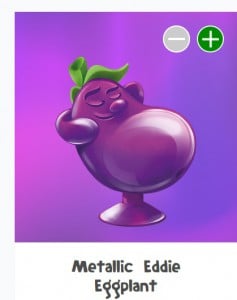 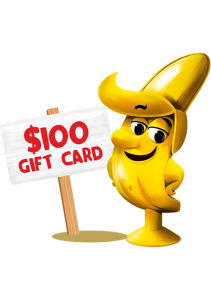 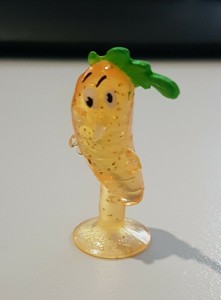 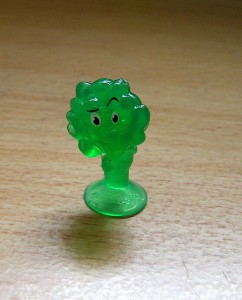 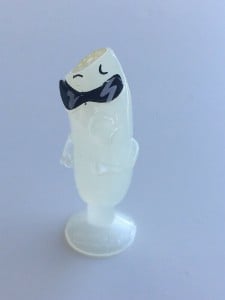 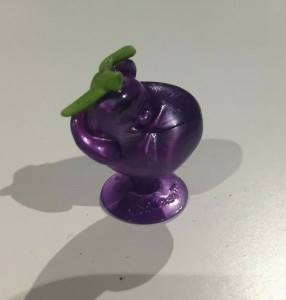 The most luxurious of all the Stikeez, Golden Billy Banana lives a life of luxury with his shiny metallic skin! And if you find him, you’ll be richer with a $100 Coles voucher!

But don’t fall for the trap of spending a fortune on ebay just so you can own the special collector pieces.

This has to be a joke!

After 65 bids, one buyer surprisingly picked up the Coles mini collectable – part of the limited Stikeez range and one of only 100 produced. 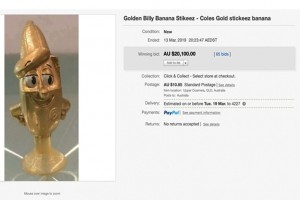 According to the listing on eBay, the Stikeez had 64 bids and reached more than double the price of the last super-expensive rare Golden Stikeez – which sold for $20,100.

Where to get your hands on a Golden Banana

It has been rumoured that there are still around 25 of the rare minis in circulation around Australia.

One Stikeez collector has revealed the one store where you’re more likely to get a Golden Billy Banana than any other around the country. 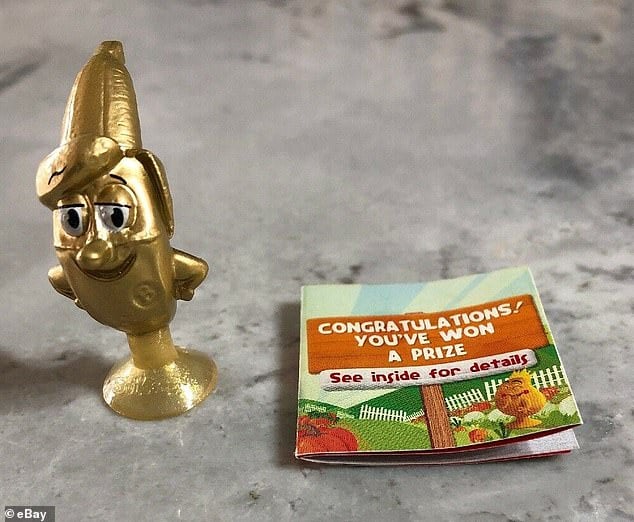 During a recent Facebook discussion on the Coles Little Shop – Minis Swap Group Australia page, one member revealed that she indeed had a Golden Billy Banana and that she knew of TWO of the rare minis to come from the same store.

The Facebook chat started after one follower asked whether any of the group’s members actually owned one of the rare minis.
Member Sarah posted a photo of her Golden Billy Banana and replied: ‘Yes I have one.’

She went on to explain that she received the mini from the Coles in Sunbury, Victoria – and said she knew of others to come out of the one store.

People are now thinking that a heap of Golden Billy Bananas could’ve been shipped to the Sunbury Coles. 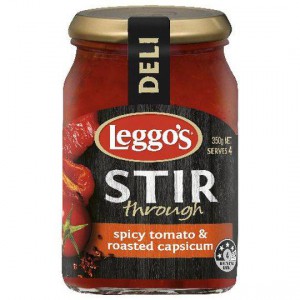