Article The Real Reason Why Schools Have Not Closed 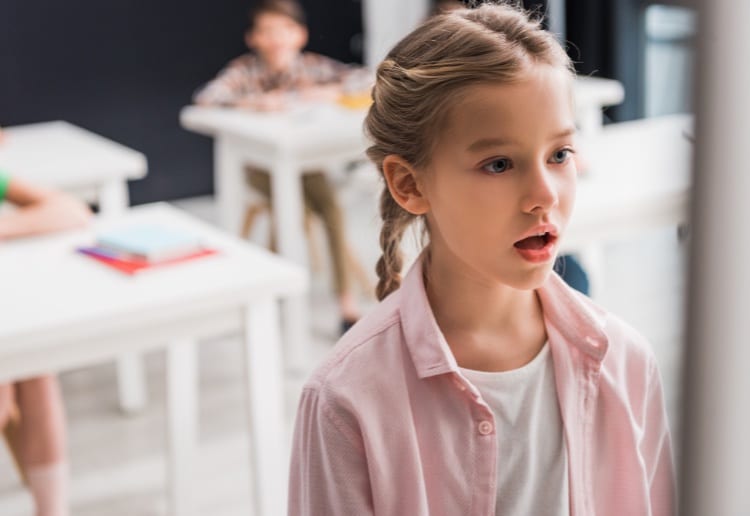 Will they or won’t they? The fact that schools have not closed is one of the juiciest (and controversial) topics of conversation in every parenting circle.

We’ve seen schools closing in places across the world (including UK and USA) and some parents are bewildered why the government is still keeping classes running as normal.

The number of times I have heard from people – “Oh I know the sister of blah-blah minister and they said schools will definitely close down tomorrow!” Well, tomorrow comes and goes and guess what….schools have not closed.

Prime Minister Scott Morrison is adamant that keeping schools open is imperative to maintain the safety and health of our community.

Not A Quick Fix

The real reason why schools have not closed, is because the government feels that any action taken to combat Coronavirus is not a quick-fix. In fact, they’ve said that many of these restrictions will be in place for up to six months.

So if schools were to close, they may only re-open in term three.

“What you do, you’ve got to keep doing for the next six months,” Prime Minister Morrison said on Sky News.

“Shut them down, they won’t open again. And that means your children will miss what is effectively a whole year of their education.

“Now if there’s not a good health reason to do that and risk the child’s education or cause them rather significant economic cost…you should keep the schools open.

“And that’s why I’ve formed such a strong view on this.”

Who Would Look After The Kids?

Other reasons cited for why schools have not closed include the fact that many essential medical personnel would have to remain at home to look after their kids, which could leave to a detrimental 30 percent drop in healthcare workers.

“If we close schools down, where there isn’t a health reason for doing it, the dislocation and disruption that would cause more broadly can be frankly very dangerous,” Mr Morrison said.

The government is also adamant that if schools do close, many kids would not remain at home so they would be more likely to catch and spread the virus outside of schools.

Medical experts have advised the Australian government that for the good of the country, schools must stay open.

Mr Morrison reiterated that schools are enforcing stringent hygiene procedures and social distancing measures, such as cancellation of assembly, excursions and other gatherings.

School Is Not The Problem

“The health advice that we have is that the coronavirus has a very limited impact on younger people, particularly children,” said Mr Morrison, as reported in the Daily Mail.

“And when you look at what has happened in China, the rate of infection in those areas is around 2.4 per cent.

“And in the majority of cases they contracted it not at the school, but at their homes and with parents and in the broader community.

“So the health advice is that by keeping schools open and children going to school, this is not a risk to parents or kids.”

Don’t Get Carried Away

Professor Tania Sorrell, the director of the Marie Bashir Institute for Infectious Diseases and Biosecurity, spoke to the ABC, saying that she completely understands “the anxiety around (school closures) and the concerns”, but she emphasised that “we also need to look at the data and what we’re trying to achieve by actually closing the schools.”

However, despite the official government stance, many families are feeling nervous about sending their children to school and are choosing to keep them home.

Do you agree with the government’s reasons as to why schools have not closed? Tell us in the comments below.