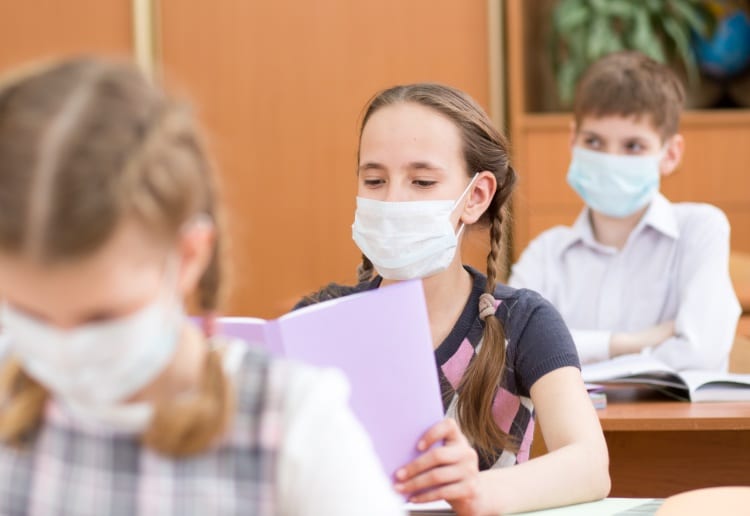 There were only half of the kids today in my child’s kindy class. Despite many parents voluntarily self-isolating themselves and their kids, the Prime Minister is adamant that there will be no school closures as yet.

Prime Minister Scott Morrison has announced a number of more stringent restrictions due to the Coronavirus threat. These include elevating the Australian travel advice to Level 4 for the very first time in the country’s history. This basically restricts Australians from travelling to any overseas destination.

In addition, the PM has also banned all gatherings of greater than 100 people in indoor venues. The limit for outdoor gatherings remains at no more than 500 people.

However, on the subject of school closures, the government is not giving in, despite many parents choosing to pull their kids out of classes.

The PM maintains that keeping kids in school was for the best interests of children, their families and the country as a whole.

“The health advice here, supported by all the Premiers, all the chief Ministers and my government is that schools should remain open,” the Prime Minister said.

Prime Minister Morrison used Singapore as an example, saying that schools are still open in Singapore and that despite this, the country has been “effective in managing and limiting the transmission of this virus”.

“Many of us here are parents and obviously we are concerned about the health of our kids and the health advice that I’m happy for follow for my kids is the same health advice I’m asking all other parents around the country to follow.

“There’s only one reason your kid shouldn’t be going to school and that is if they are unwell,” the PM added.

Mr Morrison explained that school closures would have a significant effect on the economy and could adversely impact our health system.

He said that these measures could go on for at least six months.

“So that means the disruption that would occur from the school closures around this country, make no mistake, would be severe. Tens of thousands of jobs could be lost if not more.

Keep Calm And Send Your Kids To School

“So let’s keep our heads as parents when it comes to this. Let’s do the right thing by the country and by each other and follow the proper advice. There is a national public interest here in keeping schools open and our advice is that is not being done at the detriment of the health of any child.

“We need to ensure that when we put these sustainable measures in place that we are doing things that improve the situation not worsen the situation and lessen our capacity to deal with this.”

Are you pulling your kids out of school? Do you think the government should reconsider their stance on school closures? Tell us in the comments below.