Article The Secret To A Budget McDonald’s Vegan Meal 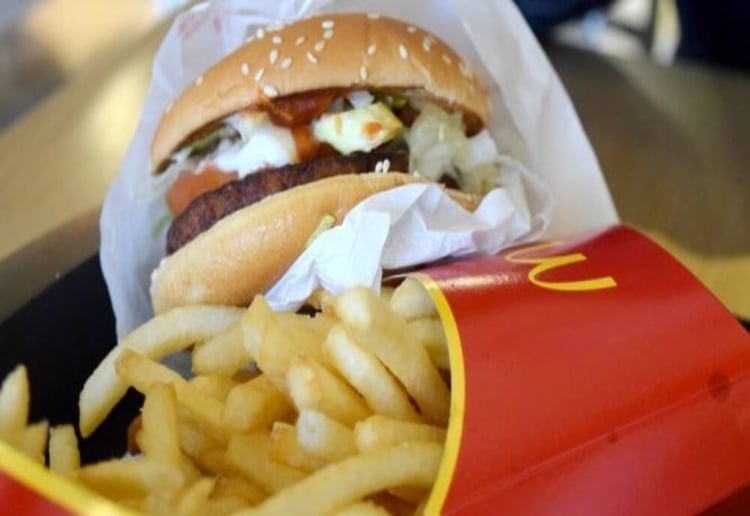 An Aussie woman has discovered an amazing hack to scoring a McDonald’s Vegan meal for less than the price of a coffee!

An Aussie woman has taken to Facebook to share her clever trick for creating a vegan McDonald’s meal for just $2. Issuing a ‘public service announcement’ to her fellow vegan’s, the woman said that she used to struggle to find affordable options on the menu before discovering the hack.

The post was shared in a local vegan Facebook page alongside a photo of the budget creation. “PSA for anyone looking for a cheap feed,” she wrote in the group. “Hamburgers at Macca’s are $1 at the moment and hash browns are $1 on the rewards app.” The woman says she ordered the hamburger, minus the beef patty and replaced it with the hashbrown. “My local doesn’t charge for adding lettuce and tomato for some reason so not bad for $2!” 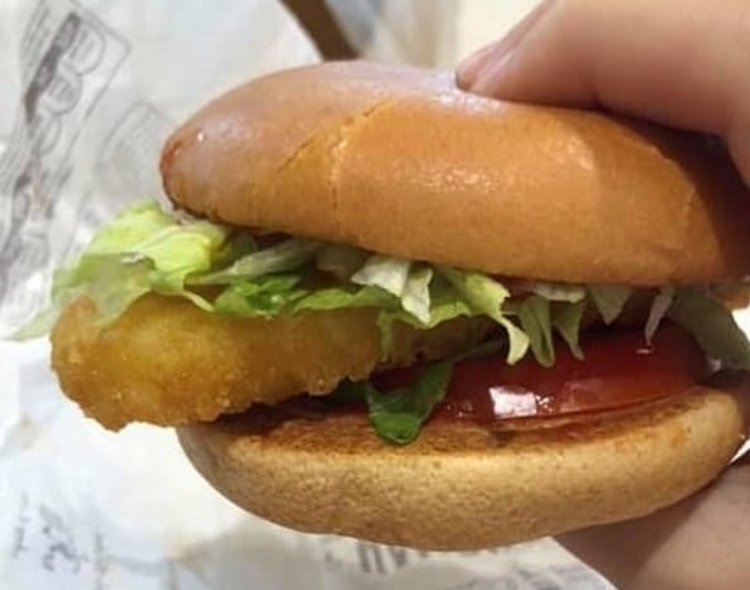 Comments on the post applauded the woman for her creativity. “Bring me one, I need it immediately!” one excited group member said. “Absolute garbage. I love it!” wrote another.

Those wanting to try the vegan hack for themselves will need to get their skates on. The $1 hamburger and $1 hashbrown deals end on Monday. It’s also worth checking if your local McDonald’s is participating.

Have you discovered a genius vegan fast food hack? Share it in the comments!