Article The Simple Trick to Boosting Your Milk Supply While Pumping 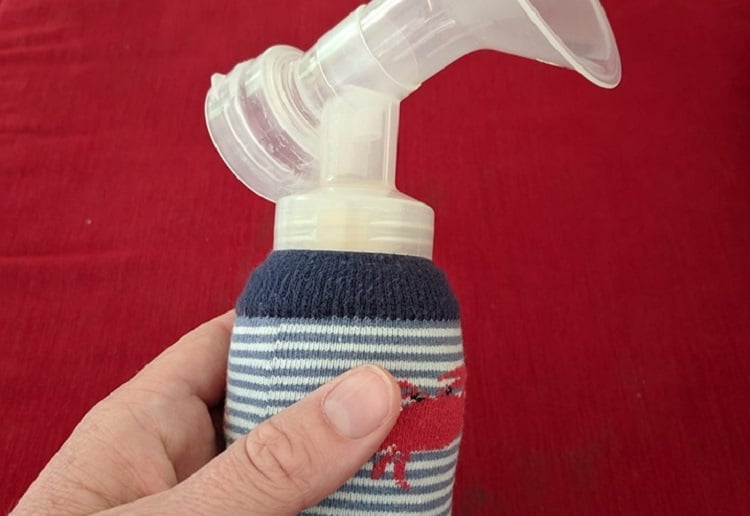 The trick to producing more milk when you use a breast pump is actually quite simple.

Lactation consultant Johanna Sargeant advises her clients to slip a baby sock over their pumping bottles so that they can’t see the milk collecting in them. The result: up to three times more liquid gold per pumping session. The logic behind Sargeant’s trick is simple.

“In order for you to have let-down — the point where milk comes out of your breast — you need to have a release of oxytocin,” Sargeant told TODAY Parents.

She explains how oxytocin and stress are enemies. “They can’t coexist,” the Australia native explained. “If you’re anxious, you’re not going to make much milk.”

Sharing the hack on her Facebook page, Milk and Motherhood, it has attracted over 8400 shares and 10,000 reactions.

“When I was told to pump after feeding to boost supply, I’d sit there and watch. I’d double pump for twenty minutes after ever feed, and become more and more demoralised at the lack of milk in that bottle. I realised that, for my own mental health, I needed to stop watching! Easier said than done. Enter the baby sock.

Adding, “Now I advise mamas to put a sock over their pumping bottle, and it has been getting incredible results.

“Some women are reporting often 2-3 times more milk when they remove themselves mentally from the result of their pumping session! We know that oxytocin release is inhibited by stress, and oxytocin release is required for letdowns, so if you find you are getting stressed while watching, try it!”

Give it a try and let us know if it works for you! 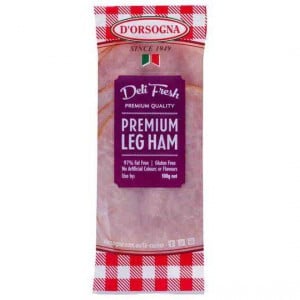