Article The story behind this photo broke our hearts 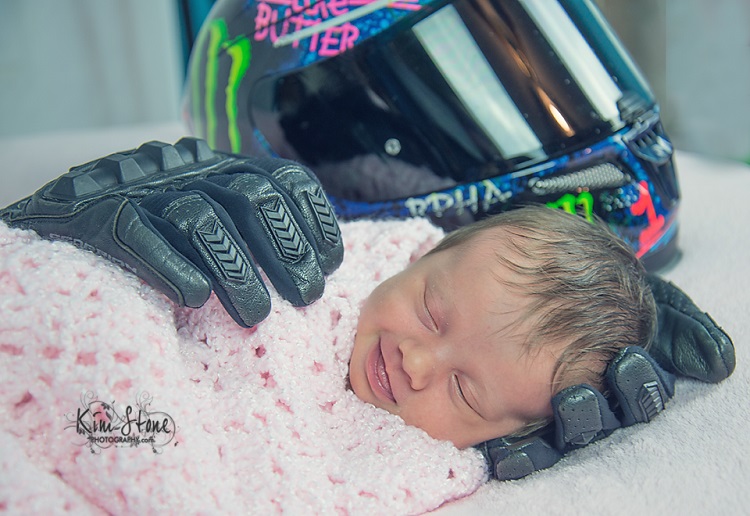 “Her Daddy loved his motorcycle. He always wore protective gear. He wanted to make sure he was safe. He couldn’t take any chances with a new baby girl on the way. But he will never hold his baby girl. His life was taken just a month before she was born by someone he considered a friend. They say that angels are talking to babies when they smile in their sleep. I guess maybe that’s true.” #babyaubrey #daddyshands

The image has gone viral with nearly 350K shares.

The gofundme page reads, Hector,25, thoroughly loved his life.  He was eagerly and proudly looking forward to the changes in his near future when he became both husband and father.  He shared his love of bikes with his fiancé and they planned family rides and outings after Aubrey would be old enough to do such.  He always wore protective gear when riding his bikes for he was insistent on safety and setting the proper example. There was no way he was willing to risk taking careless chances with his new baby girl on the way and his Queen by his side. Tragically, he and his new family were denied this future when someone he considered a friend took Hector’s life from them a mere month before  Aubrey was born.   Now Aubrey and her mother, Kathryn, must piece together their lives and overcome the daily struggles of life without him by their side, as well as the financial loss and strain that accompanies this change in life.

A gofundme account has been setup to accept donations that will solely be used for the benefit and care of Aubrey now and for her future. 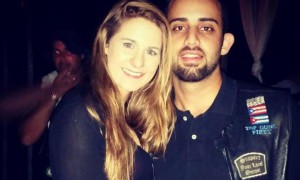 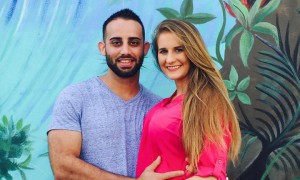 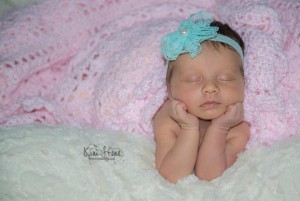