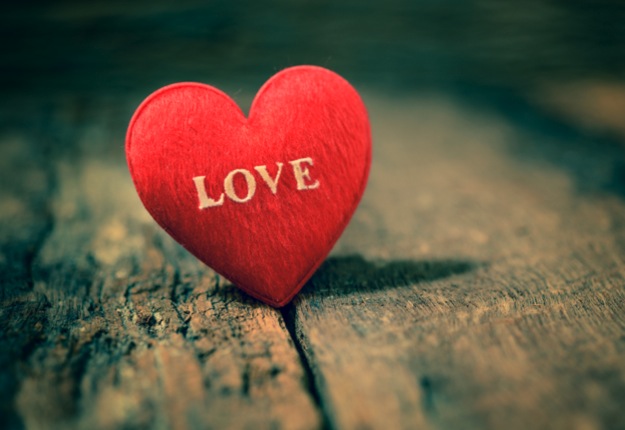 It is nearly February and we can almost sense the love floating in the air around us.

With all the plush hearts and bears in the shop windows we can’t help but think of this loving holiday even more. Gifts and flowers are spinning in our heads, but have you ever thought about the history behind this day?

Here are some unbelievable and unknown facts about Valentine’s Day:

There are 11 other St Valentines

Did you know that eleven other saints named Valentine are memorialised by the Roman Catholic Church and nine by the Orthodox Patriarchate of Rome? Тhis is due to the fact that the name “Valentine” itself was common in The Middle Ages.

It derives from the word ‘Valens’ /Latin/, which means strong, healthy, powerful, worthwhile.

Four of the 11 saints died on February 14, the other seven have nothing in common with this date.

Who really is the martyr St Valentine?

The Catholic encyclopedia mentions three Saint Valentines that are associated with February 14. One of them is a bishop of Interamna; another is a Roman priest and the last one considered a saint from the Roman province of Africa.

Yet, the Catholic Church’s official list of saints admits that there is only one Saint Valentine – a martyr, who died on Via Flaminia in Rome.

He is originally described as a bishop, who lived in central Italy. Valentinus was arrested for proselytizing Christianity and was sent to the emperor Claudius himself.

The emperor first admired Valentinus, but after the bishop tried to persuade him to adopt Christianity, Claudius got angry and ordered his death. The bishop could stay alive only if he recanted his faith. The bishop refused to do this and was executed under the command of emperor Claudius on Via Flaminia, February 14, 269.

Pope Gelasius I first established in 496 the celebration of St Valentine on February 14.

What else happened on this date?

Besides all the mushy souvenirs and chocolates, Valentine’s Day also holds plenty of history during the years.

On February 14, the global history notes the death of Britain’s most popular explorer, Captain James Cook, and the first telephone patent applications were filed in 1876 by Alexander Graham Bell.

Our beautiful country also has very interesting events that happened on the day of lovers:

About $440 million were spent on romantic trips, $68 million on lingerie and $93 million on flowers and candles.

If your loving man decided to surprise you with dozens of candles placed all over the house, chocolates and rose petals, scattered on the sheets, then I guess you are a lucky woman.

My advice, don’t forget to blow out all the candles; just to prevent wax getting spilt on the carpets or causing a fire!

Over $40 million was spent on jewellery, an equal amount on romantic dinners.

An interesting fact that The Galaxy Research survey found out is that almost a million people are ending a relationship around Valentine’s Day. The main reasons people indicate are cheating and their partner being “boring”!

How will you spend Valentine’s Day? Do you have any plans for your loved one, feel free to share in the comments below. 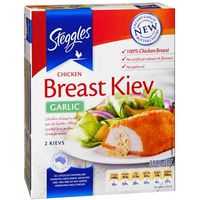