Article The World’s Worst And Best Diets Are Revealed 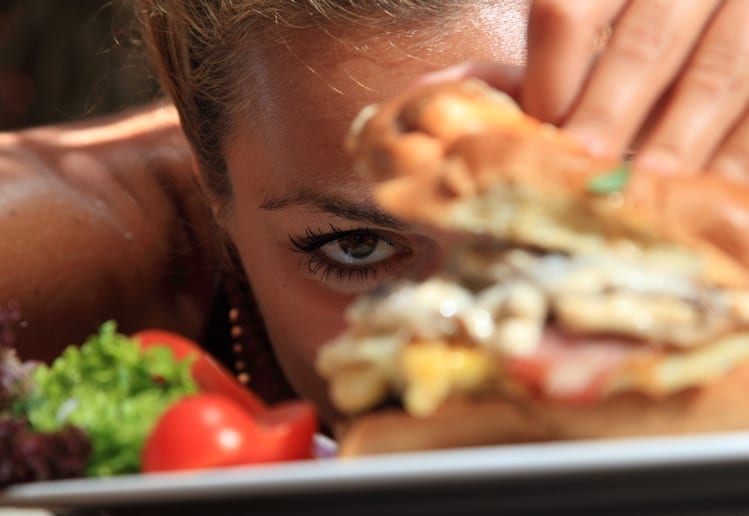 After all that indulging over the festive season, you may be considering the best diets to get your eating under control.

But before you rush into your New Year’s resolution of renewed health, take a look at what eating plans you should avoid, and which are the best diets, that actually work.

This annual ranking of the Worst and Best Diets by highly regarded nutritionists and specialists in diabetes, heart health, and weight loss, scores a number of popular eating plans.

The rankings are based on seven categories in which each diet was rated on a scale from one to five. Categories include: nutritional completeness, how easy the diet is to follow, the potential for long- and short-term weight loss, the safety and possible side effects, and the potential to help prevent illnesses like heart disease and diabetes, as reported in Insider.

Surprisingly, despite its almost cultish popularity, the ketogenic diet was ranked among the worst in several of these categories.

The Keto diet is a controversial high-fat, low-carb plan, that is touted by its followers for accelerating weight loss, boosting energy and overall well-being by transitioning the body into a state of ketosis, where it burns fat for energy instead of sugar.

However, the respected US News & World Report has scored the Keto diet as the worst out of 35 diets for healthy eating and the second to last overall, after the celebrity Dukan diet.

The Keto eating plan also bombed in the heart-healthy category – which is not surprising, given that the emphasis of keto is on saturated fats from butter and red meal.

The diet was also blasted for being unsustainable, as it frowns upon carbohydrates, which makes Keto very difficult to maintain, especially over the long term. It also bans healthy food such as fruits, whole grains, and starchy vegetables.

The only small victory for the diet was in the “fast Weight Loss” category – where it was ranked third, tied with Atkins, Weight Watchers, and Jenny Craig.

So if Keto is considered a dud, what was the winner?

For the third year in a row, The Mediterranean diet received top honours for overall best diets. It also was awarded a winner in the easiest diet to follow, the best at preventing diabetes, and the best plant-based diet.

This eating plan is reliant heavily on seafood, fresh produce, whole grains, nuts, and seeds. And what’s life without a glass or two of vino. Good news: wine, in moderation, is permitted in this diet.

The recommended foods in this diet are packed with all sorts of healthy nutrients and vitamins, which are purported to protect us against disease and help reduce the risk of diabetes, among other issues.

If the diet is combined with forgoing high-calorie processed foods and refined sugars, then weight loss is a welcome side-effect to this healthy eating plan.

However, supporters of Keto have attacked back saying that the ranking was overly simplified, and said many people have reaped the benefits of keto for years, including weight loss and more energy.

Are you a Keto fan or foe? What are the best diets, if any, that have worked for you? Tell us in the comments below.