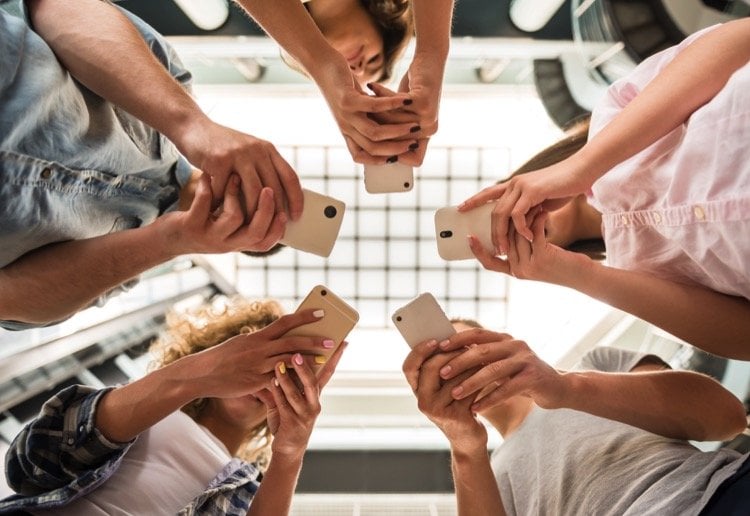 QLD school enforces a controversial “no phone policy” in the hopes of preventing bullying and getting students to talk to one another.

Pimpama State College on the Gold Coast said it would now enforce the rule – which has been in place for several years – because students were becoming too absorbed in their mobiles and not talking to each other.

“You know, I’ve walked passed a table of students and none of them are talking to each other, they’re all heads down looking at screens,” Principal John Thornberry told 9NEWS.

Students who are caught defying the rule will be forced to leave their phone at the school office and fetch it after school finishes.

“We have incidents of kids during lunchtime who have had a photo taken of them without their permission, or texting in the playground things that are inappropriate or nasty,” he said.

While students think the rule is too strict, parents so far have been supportive.

Earlier this year Federal Education Minister Simon Birmingham called for phones to be kept out of classrooms, calling them a distraction and “platform for bullying”. Read more on that here.

France’s education minister also announced that mobile phones will be banned from primary, junior, and middle schools, calling it a matter of “public health.” Read more.

I LOVE this! I have said before that one of the biggest hurdles kids face at high school is technology getting in the way of meeting new people. 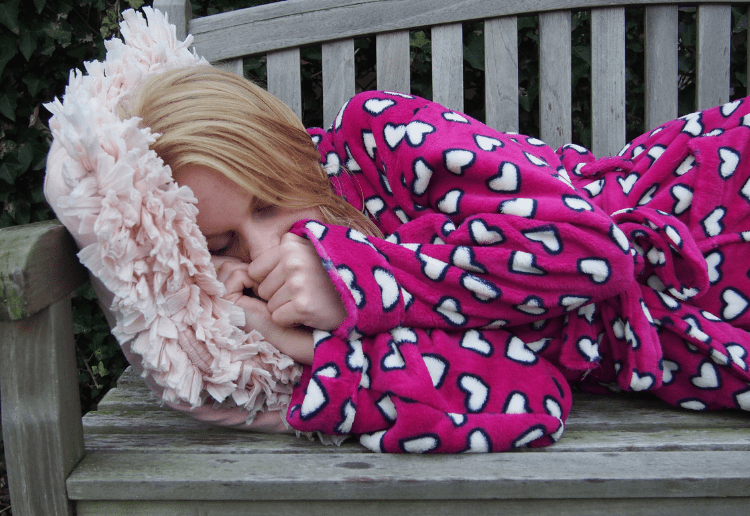