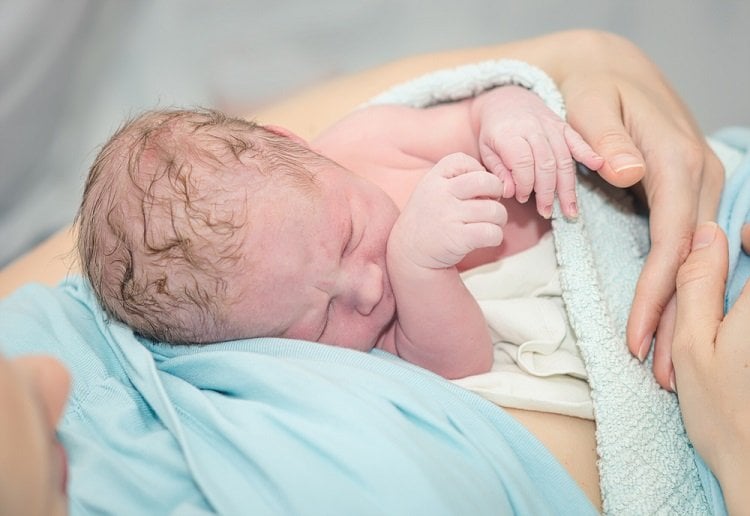 A new survey has revealed the most common time women give birth.

And it is at the rather unsociable time of 4am.

In fact, seven out of 10 births take place outside normal working hours, according to Yahoo 7.

An analysis of more than five million births in England found that overall 71.5% of births take place outside the hours of 9am and 4.59pm on a weekday.

The study, led by City University of London, and published in the journal PLOS One, found the time and day that women give birth can vary depending on how labour starts and the method of giving birth.

Just over half of mothers give birth after labours which begin spontaneously, with researchers finding these were most likely to happen between 1am and 6.59am, peaking at 4am with a trough in the afternoon.

They were also slightly more likely to happen on weekdays than other days.

The researchers found just over a quarter (28.5%) of births occurred between 9am and 4.59pm on weekdays, while almost three quarters (71.5%) took place outside these hours at weekends, on public holidays or between 5pm and 8.59am on non-holiday weekdays.

Very few occurred between 5pm and 6.59am on weekday evenings and nights, and even fewer at any time at weekends and on holidays, reflecting staff working patterns.

One of my children was born just after 3pm and the other just after 6pm. Both during the week.

What time were your babies born?