Article This Mum Has Only Eaten Fruit For 27 Years…And Her Kids Too! 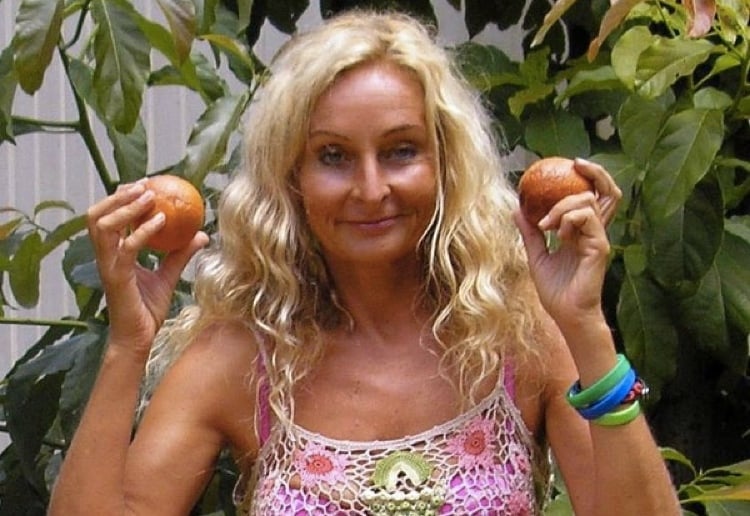 A Queensland mum of two claims she’s been living off a fruit-only diet for almost 30 years.

Anne Osborne is a fruitarian – that means she eats nothing but fruit, a diet she decided to adopt in her 20s and has continued ever since. Initially turning to a vegan lifestyle, Anne says she immediately felt the difference, and after hearing a talk from a fruitarian in the UK she decided to give it a go.

According to nineHONEY Anne’s average day consists of a melon and blueberries for breakfast, bananas as a mid morning snack, two avocados for lunch, the juice of some blood oranges for afternoon tea and finally, three mangoes for dinner.

Given it’s a struggle to get kids to eat fruit in any form, the idea of one person being able to chow down on nearly ten pieces a day is pretty impressive!

You’d think fruit salad would be a staple as a fruitarian, but Anne rarely eats more than one type of fruit at a time. “I think if you add things to it, it takes away. If you’ve got a really good mango, what can top that?” As much as we love mangoes, we’re not sure they entirely replace the occasional piece of cake or cheeky brownie.

Anne has two sons, both brought up as fruitarians, with fruit supplemented by breast milk. She denies that her children were deprived of a healthy diet, but Dr Ric Gordon told nineHONEY that people need to be cautious when cutting out essential food groups.

“You’re lacking some of the major things we need in our diet and those are things like omega 3s, the fatty acids, iron, calcium, vitamin D.”

Now grown up, Anne’s children have opted for a more well rounded diet, despite both remaining vegan.

And what about cravings I hear you ask? Well apparently, Anne has none. “I used to like chocolate a lot, and then I think fruit is very sweet and it’s almost like nature’s candy.”

While we admire Anne’s willpower, we’re not sure we are prepared to give up all the amazing food on offer in favour of a fruit-only lifestyle just yet!

What do you think of Anne’s fruitarian diet? Let us know in the comments.