Article Mum tries to buy a baby for her teenage daughter 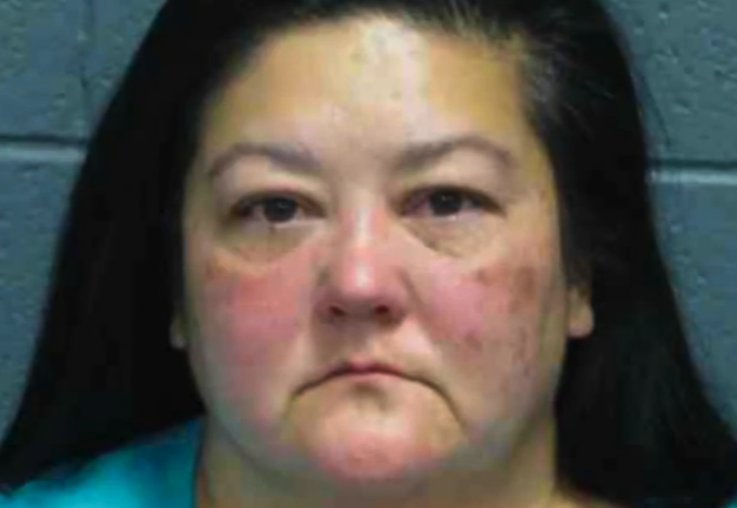 When her 14-year-old daughter said she wanted a baby, Mum tried to buy her one according to Georgia authorities.

47-year-old Elaine Williams placed an advertisement on Craigslist advertising a ‘Baby Box’ in which Mums could place their newborns and Elaine and her daughter would look after the baby.  There was one stipulation however on the advertisement, that no disabled children could be placed into the box.

Throughout their investigation, he said it became increasingly “sad” as they realised that Elaine had truly placed the advertisement to get the baby for her daughter.

“It had gotten sad actually throughout the investigation, as it was simply a fourteen year old girl who wanted a baby.  Her mother rather than guiding and helping raise her 14 year old daughter, decided to help her find a baby instead,” explained Sheriff Piper, “they were prepared for a baby.  The fourteen year old had a crib, formula, diapers and baby gifts that were ready for the baby.”

Elaine has been charged with Domestic-Unlawful Advertisement/Inducement for Adoption of Children.  Her fourteen-year-old daughter is also facing charges.