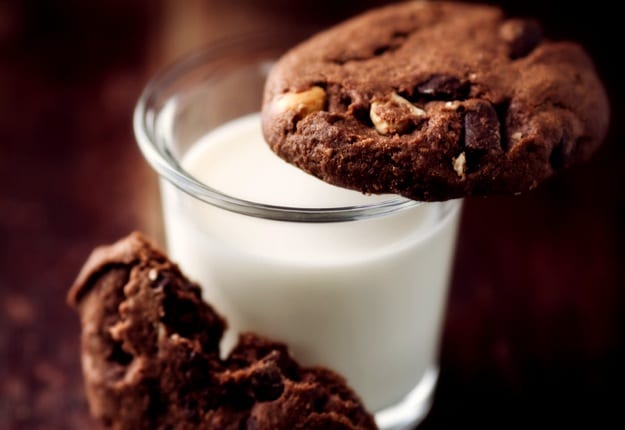 The toddler’s father told police he had given his son small amounts of Mountain View Organic Bath Milk on rare occasions in the months leading up to his October 2014 death, reports The Herald Sun.

The Coroner’s Court yesterday heard a Department of Health investigation, a forensic pathologist’s report and a subsequent outbreak of illnesses among four other children who drank the raw milk had all established its consumption as being the likely cause of the tragedy.

Coroner’s solicitor Rebecca Cohen told the court the three-year-old had been a healthy child until suffering gastro symptoms on September 30, 2014, and being admitted to Frankston Hospital four days later.

He was transferred to Monash Medical Centre on October 6, where it was found his entire large bowel was infected. The boy passed away shortly after.

Ms Cohen told the court a Victorian Institute of Forensic Medicine autopsy was consistent with tests taken during the toddler’s medical treatment, finding the same genetic traces in his bowel that lead to Hemolytic Uraemic Syndrome (HUS), a rare and dangerous infection stemming from ecoli bacteria which can be present in raw milk.

In the weeks following the death the Department ordered tests on samples from 39 bottles of Mountain View Dairy milk and found that shiga toxin which produces ecoli bacteria was cultured in one sample.

The department’s investigation stated that although HUS infections were usually an “exceptionally rare occurrence” it was dealing with two non-fatal cases at the same time as the death — and the only link was that all three children had consumed the same unpasteurised milk.

“(The father) understood the milk was labelled not to be drunk, but he noted it looked like every other milk container,” Ms Cohen said.

“Due to his intolerance to dairy, (the child) would only drink very small amounts of the unpasteurised milk, and only on odd occasions. “(The father) said it only amounted one-eighth of a sippy cup, and only twice per month at a maximum.”

The toddler’s emotional father told the coroner he now wanted the probes to be finished.

“To me it was a big deal watching everything that unfolded, and I do still struggle with the idea that it was treated as seriously as possible. But, I understand it was not likely to have changed the outcome,” he said. 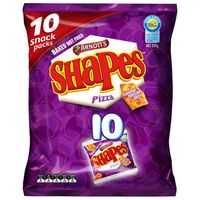