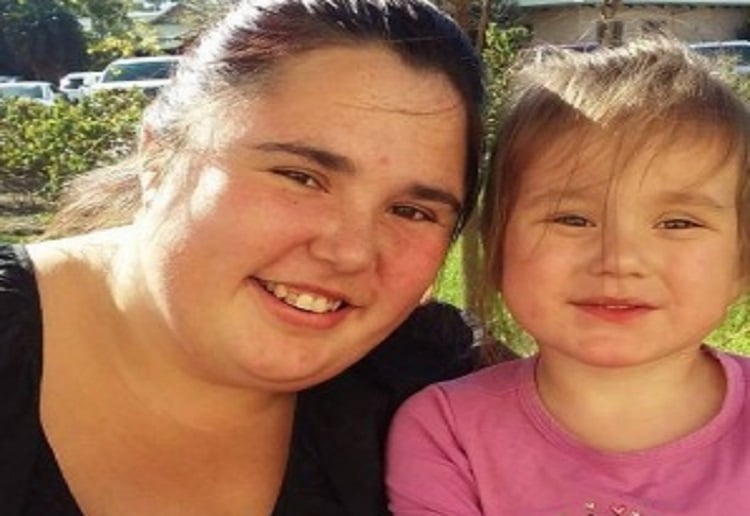 A three-year-old girl has been dubbed a ‘hero’ for calling emergency services after her mother fell over and hit her head on a coffee table.

Darcy Pippa was quick to react when her mother, 23-year-old Katelyn Drozd, was knocked unconscious when she tumbled down a set of stairs in her Perth home, reports The Daily Mail.

Luckily, young Darcy remembered a lesson her parents had taught her and dialled two – which Ms Drozd had programmed into her mobile phone for triple-0 – and explained to the operator what had happened to her mother.

Department of Fire and Emergency Services’ Darryl Ray said the three-year-old life-saver was one of the youngest people he can remember calling emergency services, WA Today reports.

‘I don’t think a lot of people teach kids how to do it, especially not that young,’ Mr Ray added.

‘We get a lot of kids ringing us, especially from old phone boxes.

‘But this time, with a three-year-old, we were able to pick up pretty quickly it wasn’t a crank. And our operators did a great job of getting what they needed to know out of Darcy.’

Ms Drozd said she was surprised her daughter was able to be so helpful – despite having taught her about calling triple-0.

‘Being three I didn’t expect her to pick up as much as she did,’ the mother-of-two told Perth Now.

‘We made it as simple as possible for her and then obviously this happened and I thought, ‘I’m so glad I did that’.

Such a brave little girl!