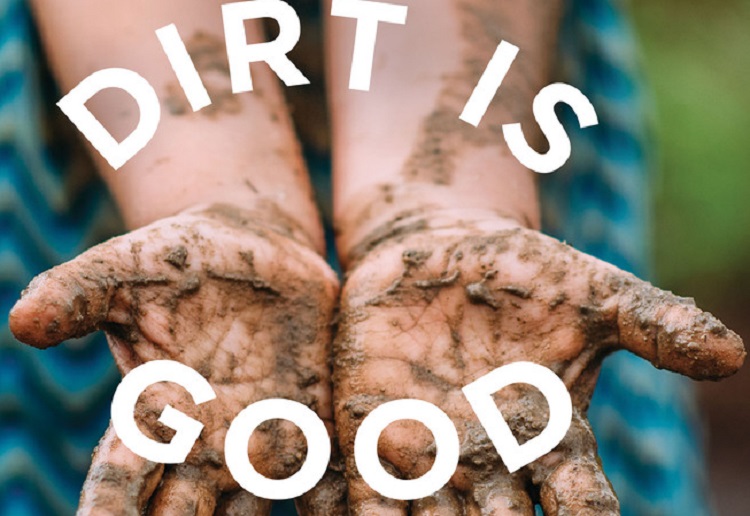 Today’s children are too clean for their own good say Dr’s John Gilbert and Rob Knight.

The two scientists investigating the microbiome – are working together on a landmark book titled Dirt Is Good: The Advantage of Germs for Your Child’s Developing Immune System. 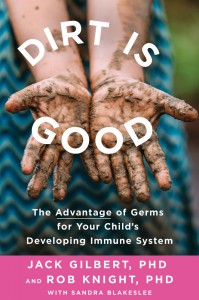 Slamming our addiction to cleanliness, the authors – both parents – explain how evidence is growing to show that not only can dirt and germs can protect against disease – but that our indoor-based, uber-clean lifestyles are weakening our immune systems, reports Daily Mail.

The hypothesis says that some exposure to germs and microorganisms in early childhood is actually good for us because it helps develop the immune system.

It also holds that instances of eczema, asthma, hay fever and childhood diabetes have spiked in children who rarely roll in the mud or play with animals.

Without early exposure to dirt and germs, the immune system doesn’t learn how to control its reaction to everyday invaders such as dust and pollen.

Dr Gilbert says that over the last 150 years, once humans began to understand that microbes cause disease, there has been an attempt to rid our bodies from any type of fungi, virus or bacterium.

And while the increase in hygiene practices – boiling water and pasteurizing milk – has helped ward off a number of diseases and deaths, negative consequences are suffered by children who grow up in too clean of a home.

Dr Gilbert has suggested that it’s best to educate parents about the types of natural exposure that would be most helpful in immune system development given the specifics of their children and their communities.

‘There are definitive ways to embrace the controlled exposure or uncontrolled defined exposure to that rich microbial world early in life,’ Dr Gilbert said.

Do you think we are raising a generation obsessed with hygiene?