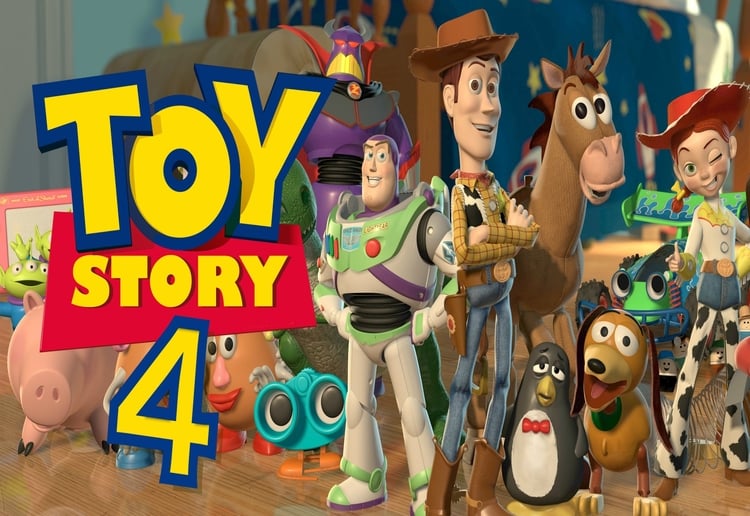 A religious group in the United States is lobbying against the latest Toy Story movie, claiming it contains ‘dangerous’ lesbian content.

SBS News shares that a Christian organisation called, One Million Mums, is campaigning against Toy Story 4 because the inclusion of same-sex parents in one scene leaves families “blindsided.”

“The scene is subtle in order to desensitise children,” spokesperson Monica Cole said in a statement.

“But it is obvious that the child has two mothers, and they are parenting together.”

The scene in question in the popular Disney-Pixar animation depicts a lesbian couple – in the background – dropping their daughter off at day care. The same couple is then picking their daughter up later in the day.

One Million Moms wants to ban Toy Story 4 for this 1 second background image of 2 women picking up a child from school. “Toy Story 4 is the last place parents would expect their children to be confronted with content regarding sexual orientation” ???????? pic.twitter.com/oX9m6GePdB

“It was a noticeably small scene with the sole purpose of attempting to normalize this lifestyle,” Cole continued.

“Not to mention there was a brief comment made about not hiding in a closet also in the movie. Some children may not catch this reference, but it was extremely unnecessary as with the lesbian couple.”

The organisation’s petition, which has over 12,000 signatures, reads: “I do not appreciate Disney including LGBTQ content in the children’s movie Toy Story 4. There has been a deliberate lack of mentioning this content. Therefore, families are blindsided intentionally by your company.”

It concludes: “Actions such as this make me continue to distrust Disney.” Twitter users are not concerned by the content at all

Remember the people who hate trans folks also hate lesbians just as much.

OMM: Lesbians in the background!

Me: Were they having sex or something?

OMM: No, they picked their kid up from daycare!

TOY STORY 4 SHOWED A LESBIAN COUPLE AND THEY HAD A KID!!!! MY HEART IS SO FULL IM CRYINGGGG

They call the scene “dangerous”. It’s more dangerous how this group is not protesting how children are being treated at detention centers. It’s things like this that create more hate.

Witch-hunts 2019 Update: One Million Moms say ‘I’d rather my kids learnt to shoot each other, than love one another. So we’ll ignore One Million GUNS on TV & in games while we go Salem on two loving mums in Toy Story 4!! https://t.co/zcwxZqcvRx

Parents are parents no matter what sexual orientation. The dangerous ones are those who cannot accept love that doesn’t subscribe to their outdated prejudice. Grow up, you zealots.

Have you watched the movie yet? What did you think?