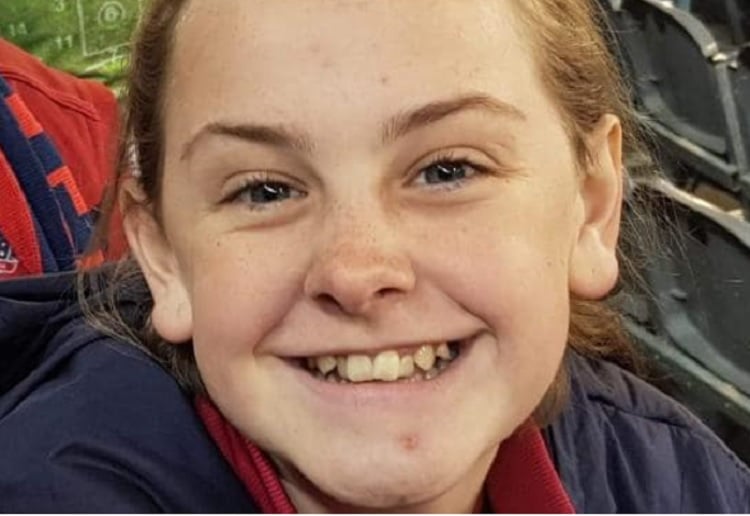 The family of a 13-year-old girl who died of the flu in Victoria last week has shared their heartbreak at the shocking news.

Crystal-Lee Wightley died at home just three days after falling ill on Tuesday night with typical symptoms including a fever, body aches and an intermittent cough.

Her mother Dymanty Fulham had a doctor’s appointment scheduled for Crystal-Lee on Friday morning, but she found the schoolgirl unconscious in her bedroom early that morning.

She called triple-0 but paramedics could not revive her daughter, and she was pronounced dead at her home in the rural township of Baxter, on the Mornington Peninsula.

“We are all shattered, everyone is mourning,” Crystal-Lee’s aunt, Yvette Southgate, told the Sunday Herald Sun.

“None of us thought we needed to go to the hospital, she was perfectly healthy and was giggling and laughing with her cousins days before.

“Crystal wasn’t showing signs this was coming, but this was deadly.

“We are in a fair bit of denial — it seems so impossible, it shouldn’t be allowed to happen.”

Crystal-Lee, who was a fit and healthy teen and dreamt of playing AFLW, was remembered as “divine and full of sunshine”.

“She was a happy soul, just a delight,” Mrs Southgate said.

Crystal-Lee’s brothers and grandmother Pam also had flu-like symptoms in the weeks before but recovered.

Last week we shared the story of a WA family who have been left heartbroken after their two year old son died following a battle with Influenza A. Read more here…