Article Turn your smartphone into a personal language translator 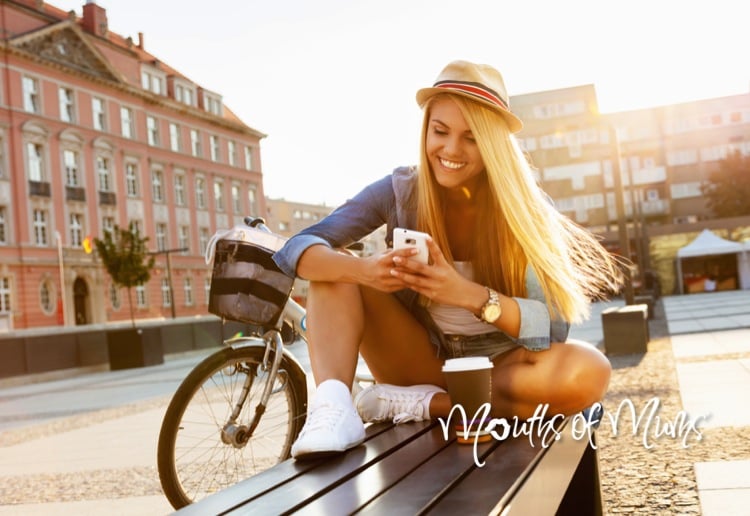 Kick down those language barriers with Google translate!

Anyone thinking of travelling soon? I’ve always wanted to go to Paris, but I’ve never really travelled to a country where English isn’t the main language before.

The idea is kind of scary to me. Not being able to communicate in your mother tongue can make travelling to a foreign country that much more daunting. But not to worry! Thanks to modern technology, language translation is made a whole lot easier.

There’s a little app called Google Translate – you might have heard of it. It’s totally free, and you can download it straight onto your smartphone. In terms of language translation, Google Translate masters the holy trinity: text, voice, and photo.

When you first open the Google Translate app, the first thing that shows up is its text feature. If you’re looking for a quick way to translate written text, this is the feature for you. 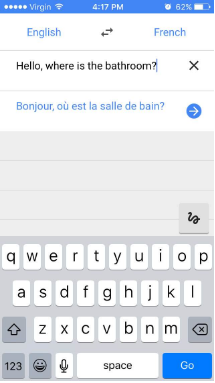 You can translate to and from any language – English to French, French to English, Spanish to Mandarin…you name it! Google Translate caters to over 100 languages.

This feature will help you to translate actual speech! Here’s how: 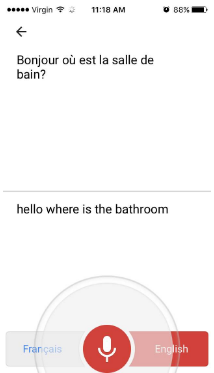 This feature is handy for super speedy verbal translation. For instance, if someone is trying to communicate with you in French, have them to speak into the microphone; their words will be translated into English on screen!

Although this feature isn’t exactly perfect, it sure is neat. And it can still be extremely helpful. If you’re trying to read the foreign words on a menu, street sign, or practically anything, you can use Google Translate’s Camera feature.

Again, you can select what languages you wish to translate to and from by changing them on the main screen. 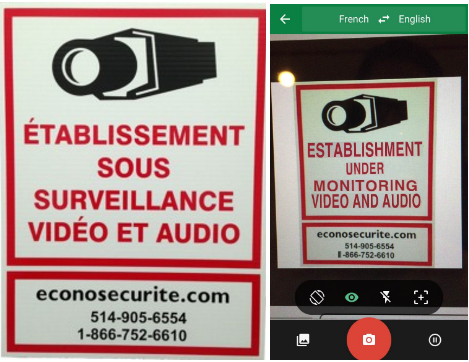 Now, thanks to modern technology, we are able to break down language barriers all around the world!

Will you try this app next time you travel? Please share in the comments below. 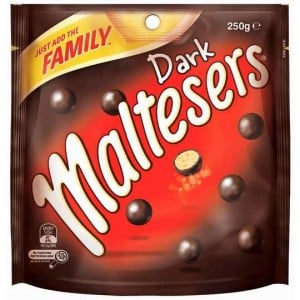